“ I was selling “goreng pisang” in Alor Setar when I was a teenager,” says PM Dr M 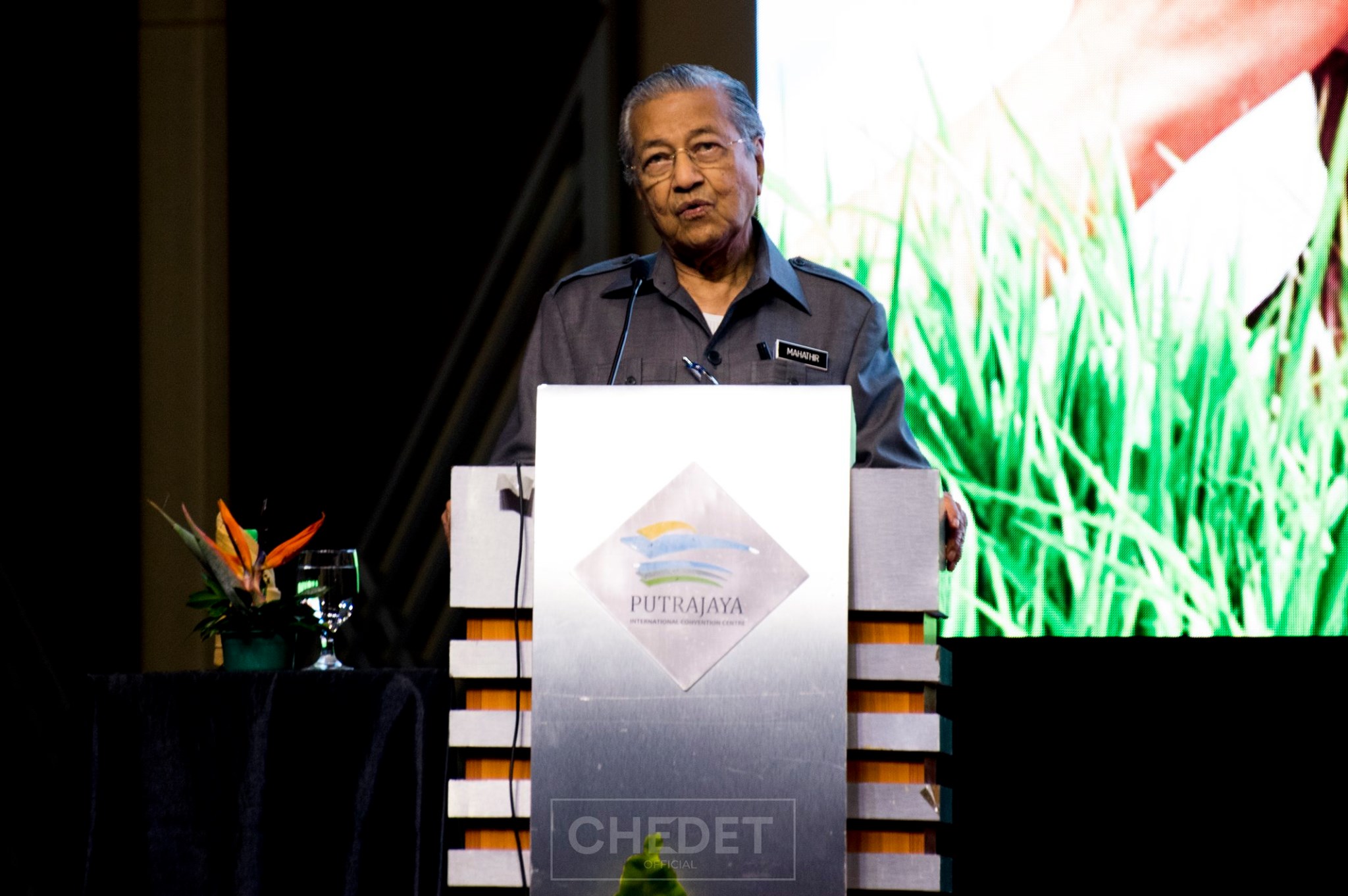 KUALA LUMPUR, June 26 —  Malaysia Prime Minister Tun Dr Mahathir Mohamad yesterday urged those who are in the position of power to help the needy and stay in touch with the ordinary citizens.

It is the duty of those in leadership positions to guide and help the needy in finding their footing, Malay Mail quoted him saying yesterday at a forum on public speaking and motivational entertainment.

“One aspect of leadership that is sometimes overlooked is the ability to feel for the ordinary people. Sometimes, when leaders are aristocratic and of royal lineage, the tendency of not understanding the sufferings of the ordinary people is prevalent,” said Dr Mahathir.

He also pointed out how people tend to change after raising to the position of power – they may ignore the suffering of the ordinary people.

“When I was a teenager, when the Japanese occupied us and we stopped schooling temporarily, I was selling goreng pisang (banana fritters) in Alor Setar’s Pekan Rabu and it was quite a thriving business and I discovered that there’s always opportunities if we look around hard enough.

“When I got into the position of power I realised that not everyone is capable of finding the opportunity and sometimes those with power should assist them in finding their footing,” he said.