Rais: Dr M `s promise to hand over power to Anwar after 2 years was only a “political promise”, not an “oath” 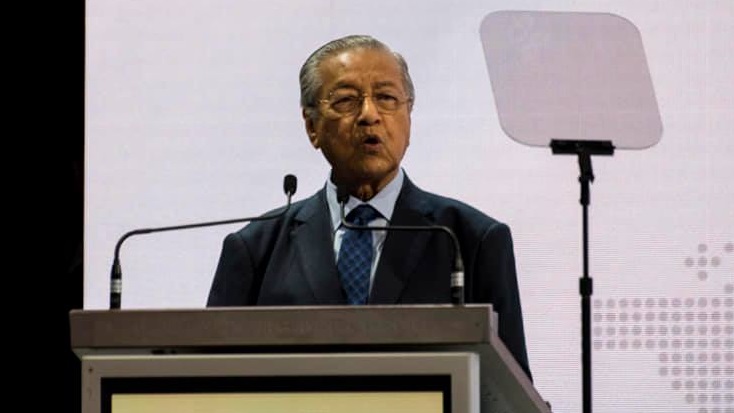 KUALA LUMPUR, June 25 — Dr Mahathir could remain as the prime minister for one term to fulfil the PH’s election manifesto and the aspiration on the Rakyat, the voters, the Parti Pribumi Bersatu Malaysia (PPBM) member Tan Sri Rais Yatim said.

He told Utusan Malaysia that Datuk Seri Anwar Ibrahim should stop pressing to become the prime minister or insisting Dr Mahathir should step down and hand the power to him as promised, because nobody knows what is all in Dr Mahathir`s mind.

“I have known him (Dr Mahathir) since 1973 in the present situation, those who are chasing to become the prime minister or fighting to take over the post, there will be a time where he will face an unexpected situation.

“What is important is, do your job sincerely and let the process run its course. It is not smart to say ‘oh, it has been promised to me.’ That is a political promise, not a promise done by the commissioner of oath. To say ‘oh, I will be [the next prime minister], the matter has been set,’ I don’t believe it will be that simple.