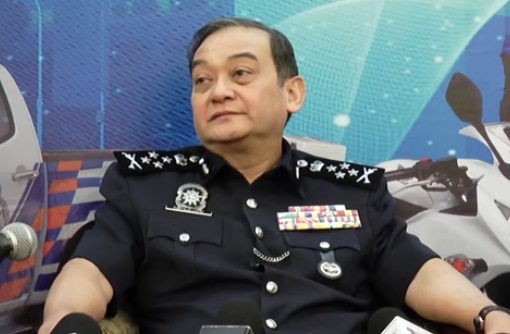 KUALA LUMPUR: Deputy Inspector-General of Police Datuk Mazlan Mansor said the police have not yet finished the investigation into the viral sex videos implicating the Economic Affairs Minister Datuk Seri Mohamed Azmin Ali who is also a PKR leader.

The police said they are verifying the authenticity of the video, to know if the video is fake or real. However, they do not know when shall they get the findings.

“There is no deadline set for this case because we want to do a proper investigation,” he was quoted as telling reporters today at an event here.

The gay sex videos have been making rounds on social media for the past few days.

PKR member Haziq Abdullah Abdul Aziz confessed he was one of the two gay men in the videos.

He also claims that the other man with him in the video was Azmin Ali.

He was then arrested at the Kuala Lumpur International Airport and released on bail the following day.

Azmin has strongly denied the allegation, saying it is only a gutter politic to top him.

The videos look blur and the faces of the actors are not clear. Some experts in video recording say the videos look real, not fake but it is blur maybe due to the fact it might have been shot with a mobile phone from a far angle facing the bed like a fixed hidden cam and there was no enough lights in the hotel room.