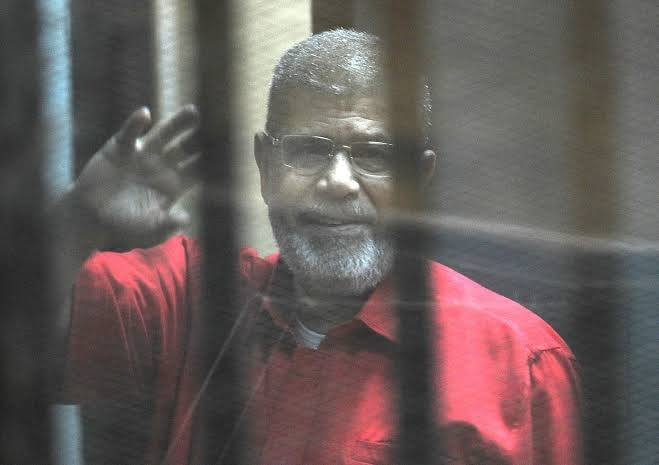 CAIRO: Former President of Egypt, Mohamed Morsi 67, passed away at the hospital here on Monday after he fainted in a court trial proceeding.

“Mohamed spoke very actively for 20 minutes in the court trial before he fainted and was taken to the hospital and later died,’’said a judiciary source.

According to Al-Ahram official webite, Mohamed Morsi was in power for only more than a year in 2011 before the military forces took back the government in 2013 reported AFP.

The Egypt Muslim leader lived in the prison after he was ousted and had to face several allegations including as a spy for Iran, Qatar, and militant groups like Hamas in Gaza Strip and he was also accused under the Terrorist Act.