Prabowo Subianto blamed for the riots in Indonesia – Political analysts 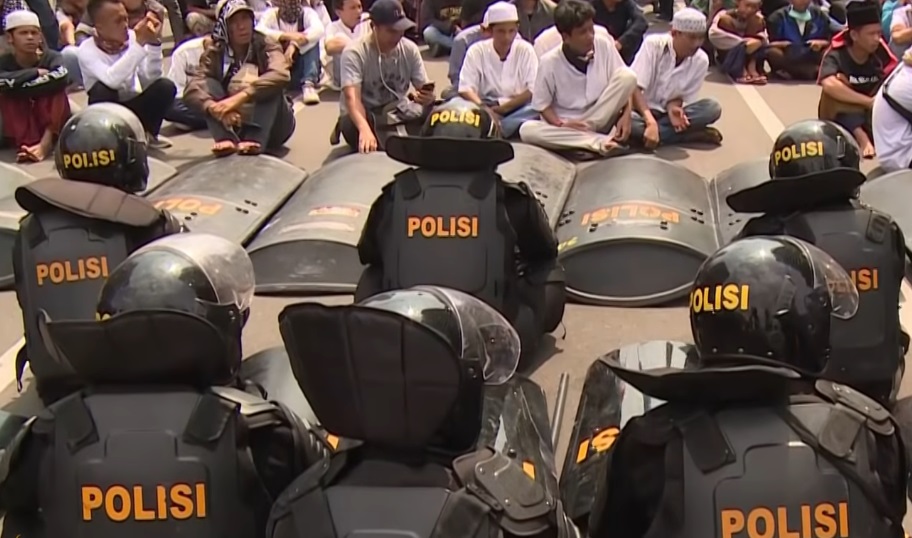 Some political analysts and observers have blamed the opposition leader Prabowo Subianto, who lost in the 2019 presidential election, for the riots that have been erupted in Indonesia for the last two days.

They said the riots occurred following his speech and rejection of the election results which favoured President Joko Widodo (Jokowi).

The protest rallies against the outcome of the election have resulted in the death of 6 protesters and many people injured, police said.

“On May 15, Prabowo boycotted the KPU (Indonesia’s Election Commission) counting process, alleging that there was fraud.

“He and leaders backing him asked the people to hold demonstrations to object to the decision, and what happened (the riots) since the start of the morning, is his doing,” a political analyst told Bernama.

Widodo won more than 85 million votes of 154 million, but Prabowo did not accept the result and alleged “massive cheating and irregularities”.