There is evidence ‘pink diamond’ was bought with 1MDB money, say Police and MP Tony Pua 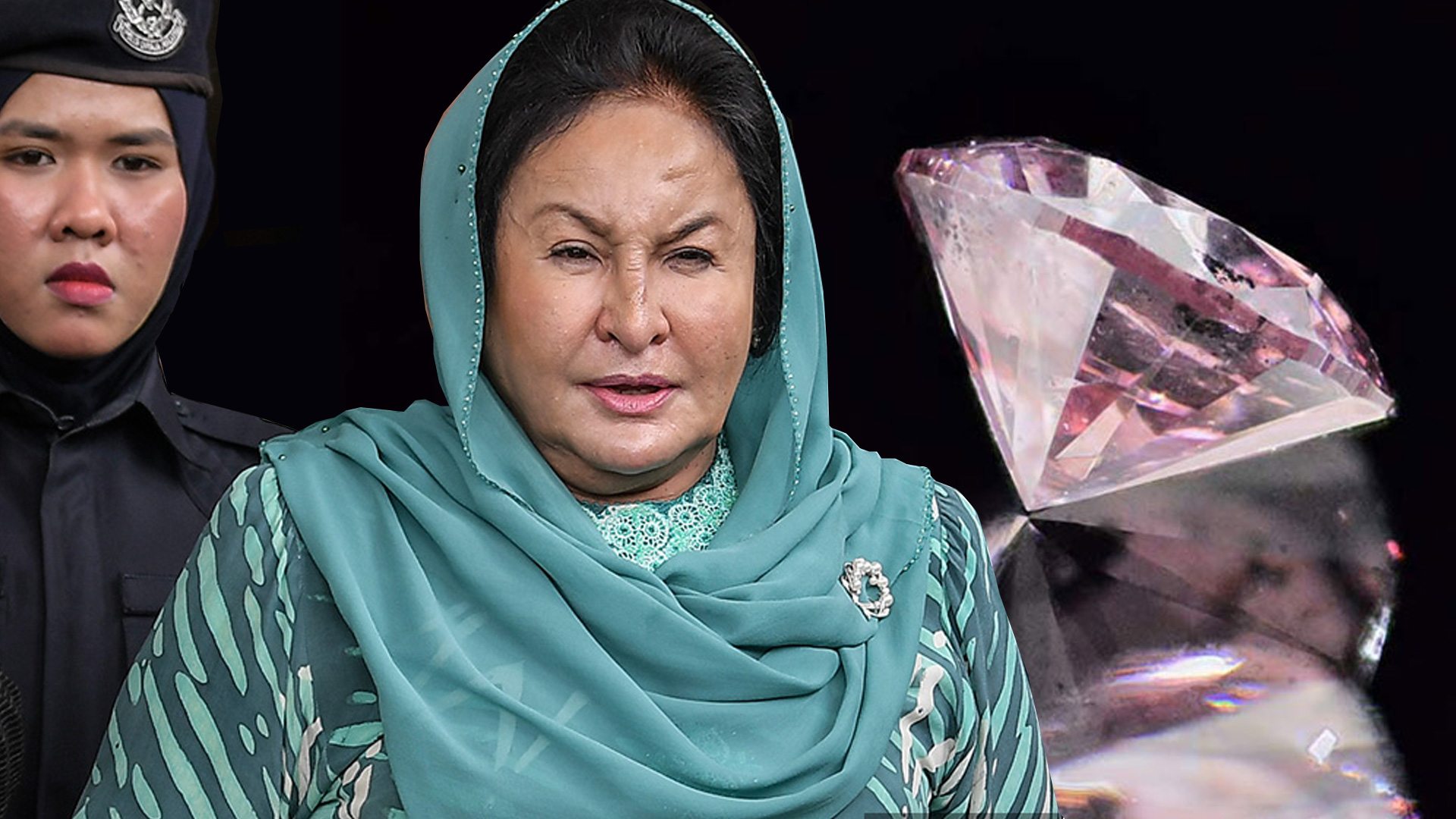 The police today confirmed that there is evidence to show that the pink diamond which worth US$23 million (RM94 million) was bought using 1MDB money.

In a statement this morning, Khalil Azlan Chik, who heads Bukit Aman’s anti-money laundering unit, said there is a money trail to prove this.

“However, the ‘pink diamond’ was not found during the raids (on residences linked to former premier Najib Abdul Razak),” he added.

Former Prime Minister Najib Abdul Razak’s wife Rosmah Mansor denies the allegations and says it is all lies, and warns Malaysians not to fall for the slander.

“Some have come forward to apologise. I have forgiven them…I understand that my husband is a national leader, so I have to endure what he endures because I am his wife,” she says.

She said this after Deputy Finance Minister Amiruddin Hamzah told Parliament that the pink diamond was brought in and out of the country by a sales agent, which meant that the VVIP’s wife did not purchase the jewel.

News Portal Malaysiakini, however, reported that Damansara MP Tony Pua argues the diamond referred by Amiruddin was never part of the 1MDB scandal, but he said there were two jewellers who have acknowledged showing Rosmah their wares in Malaysia – US’s Jacob & Co and Lebanon’s Global Royalty Trading SAL . It is not certain which incident Amiruddin was referring to.

This jewel was detailed in the US Department of Justice’s court filing “No. CV 17-4438 Verified Complaint For Forfeiture In Rem” in the case “United States of America, V. Certain Rights To And Interests In The Viceroy Hotel Group” on June 15, 2017.

“On Sept 28, 2013 Schwartz met Low and Rosmah again at the Mandarin Oriental Hotel in New York to show them pictures of the necklace design,” said Pua.

“According to the DOJ filing, all invoices were paid with funds from the US$681 million or RM2.6 billion which was credited to Najib’s private bank accounts,” said Pua.