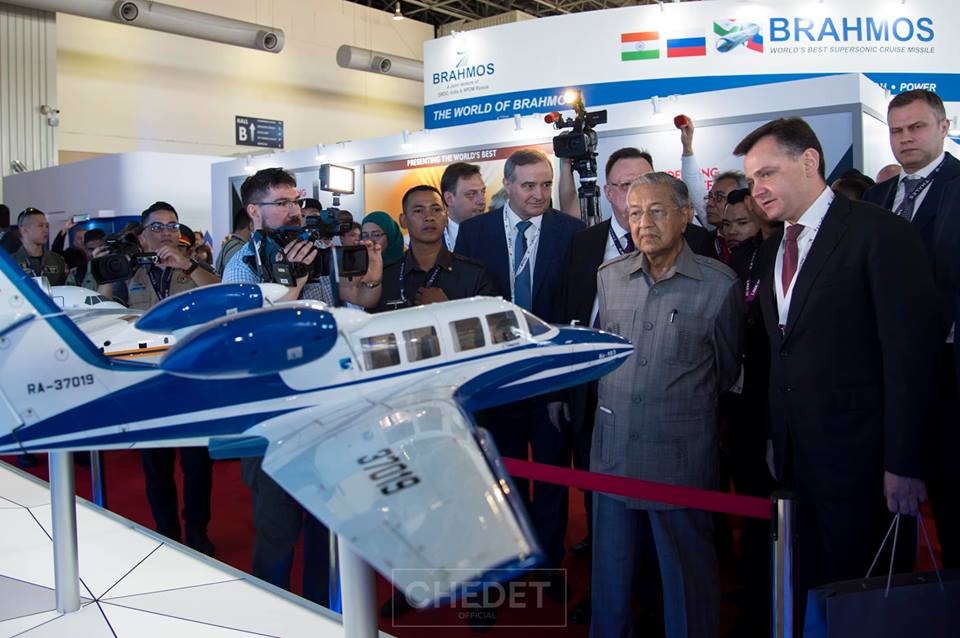 Langkawi – The excellent performance of the Malaysian fighting jets at the Langkawi International Maritime and Aerospace Exhibition (LIMA’19) air show had proven that the assets were maintained very well.

Prime Minister Tun Dr. Mahathir Mohamad said, the good condition of the fighting jets has made the government to decide not to have plan to purchase new fighting jets at the moment.

He said, the government has interest in buying new fighting jets but has not reached the level to purchase new ones at the moment.

“The old fighting jets that had been maintained well could still be used in a much longer period,” Dr.Mahathir said in a press conference at Mahsuri International Exhibition Centre (MIEC) here on Tuesday.

Asked about his meetings with the big power delegations at LIMA’19, Dr. Mahathir said the representatives had shown interest to cooperate with Malaysia in certain areas.

“I met with few delegates that were led by the Minister of France, Russia and Japan and they might plan to make a complete airplane or just its components in Malaysia.

“The related parties will make follow up actions from what had been discussed in the meetings today,” he reiterated.

Meanwhile the Prime Minister also said the Defence White Paper that he mentioned at the opening ceremony of LIMA’19 on Tuesday morning will be tabled in Parliament towards the end of the year. -Malaysia World News