Mamak Restaurants became so clean after the cigarette ban 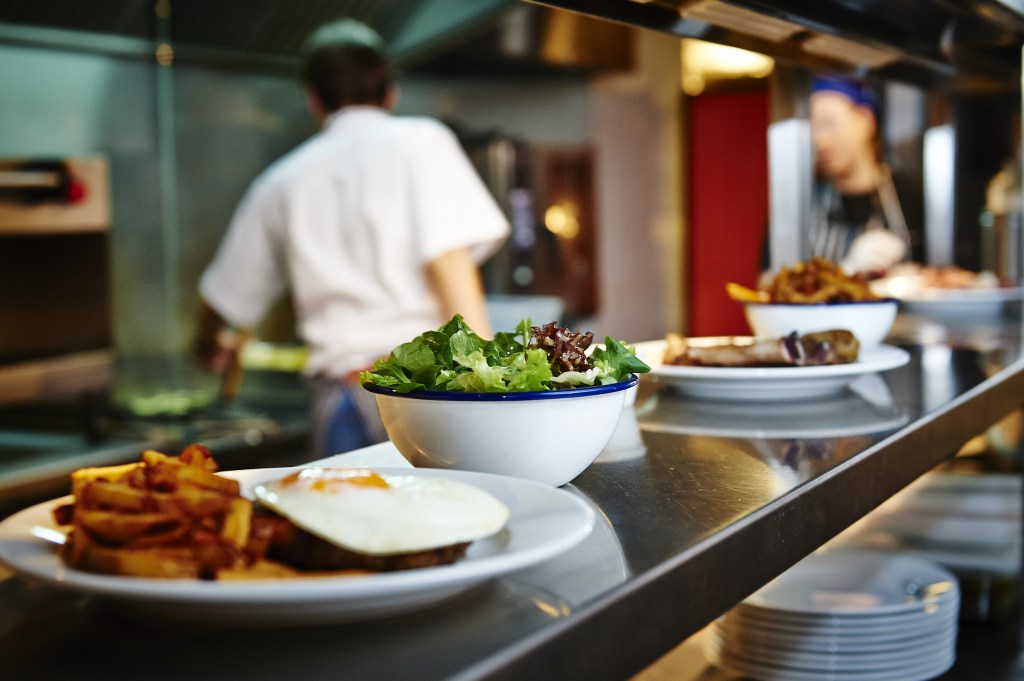 Since the Pakatan Harapan (PH) government bans smoking at all eateries starting January 2019, one could breathe in fresh air and see much differences especially the restaurants are now cleaner, tables without ash trays and the floors are free from cigarettes butts.

“Wow! What a relief,” said a foreigner who entered a “mamak restaurant” that is usually packed with male customers smoking except at the corner with “non smoking” notice hanged on the wall.

“I can now breathe in fresh clean air and feels healthy. Everyone should support the smoking ban as it is not only safe for pregnant ladies, babies and children but to all the people,” he said.

For him the PH government has made a good policy to ban smoking at eateries and he feels that this is a way forward to be a modern and a developed nation (2020).

The smoking ban could only be effective if the government enforces the maximum fine of RM10, 000 or jail up to two years to any offender.According to the Ministry of Health, the smoking ban is in line with the guidelines drawn by the World Health Organisation Convention on Tobacco Control.

If you talk about health and smoking, it is obvious that the first question asked by a doctor to a patient regardless male or female is whether he/she smokes. Once the patient answered he/she smokes, then the doctor will advise to quit smoking as any disease related to the lungs, heart and in most part of the abdomen is direct or indirectly related to smoking habit.

The health tagline, “Prevention is better than cure” should be instilled in the minds of the younger generation to avoid smoking at a very early age (school days).

The irony is that even though the Barisan Nasional (BN) government had launched no smoking campaign via posting lung cancer photos on cigarette boxes since long time ago, nothing much has changed in the society. Many

youngsters are picking up on smoking habit even though some branded cigarettes are priced more than RM15 per packet.

After the smoking ban came into force on 1st January, in Shah Alam a “mamak restaurant” worker was slapped and scolded for reminding customers not to smoke.

The worker, M. Selvam ,25, from India was doing his job in reminding customers on the newly imposed smoking ban when one of the customers slapped him even though no smoking signs have been placed.

Meanwhile in Kuala Lumpur, a group of seven smokers “Pro- Tem, Pertahankan Hak Perokok” (PHP or Smokers Right Club) recently had obtained leave to initiate judicial review proceeding to challenge the smoking ban at all eateries enforced by the Health Ministry on 1st January this year.

According to Bernama report, High Court judge Datuk Azizah Nawawi made the decision in chambers when the case came before her for mention.

The lawyer who represented seven individuals, Mohamed Haniff Khatri Abdulla said, the court had dismissed his clients’ application for an order to suspend smoking ban on grounds that the court had no jurisdiction to suspend a decision that involved legal operation.

He said, the application was also irrelevant as the Health Ministry had issued a notice that the enforcement of the ban would be implemented aftersix months.

In the application among others they claimed that the smoking ban is a breach of the Federal Constitution as smoking is not a criminal activity andit is legally valid.

They also stated that smokers have equal rights with non-smokers when they visit restaurants or other eateries and that the government did not provide alternative locations for them to smoke.

Before the smoking ban came into force, few netizens had voiced up their dissatisfaction on PH government in the social media. They said they eat, smoke and relax at the restaurants after a hard work in the day. They even threatened not to vote PH in the next general election if the smoking ban is on. –Malaysia World News