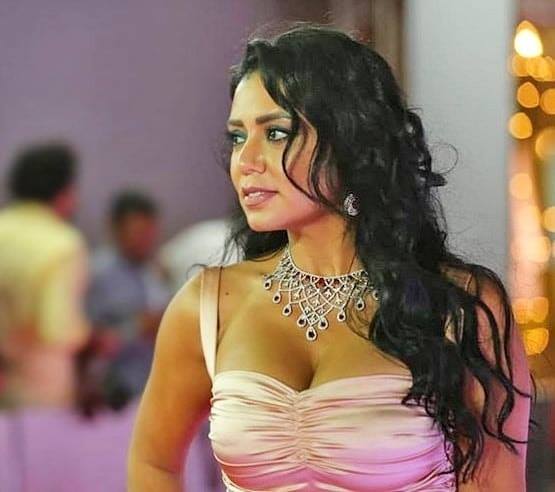 Egyptian actress has been arrested for wearing very sexy dress at the Cairo Film Festival.

Rania Youssef was charged with “public obscenity” for wearing a dress that was deemed “revealing”.

She could face up to 5 years in prison.

In a statement posted on social media yesterday, Rania apologized to Egyptians.

“I did not at all anticipated this response. I would not have worn that dress.

“I apologize to my audience,” she said

She has received a heavy bad backlash from the people from all over the Arab world after she was arrested and her sexy photos went abuzz on social media.

Many Egyptians questioned her attention of wearing that dress, whereas many others believe that a woman dress should not be a national issue.