“I’m not so handsome now,” says Datuk Lee after recovering from nose cancer 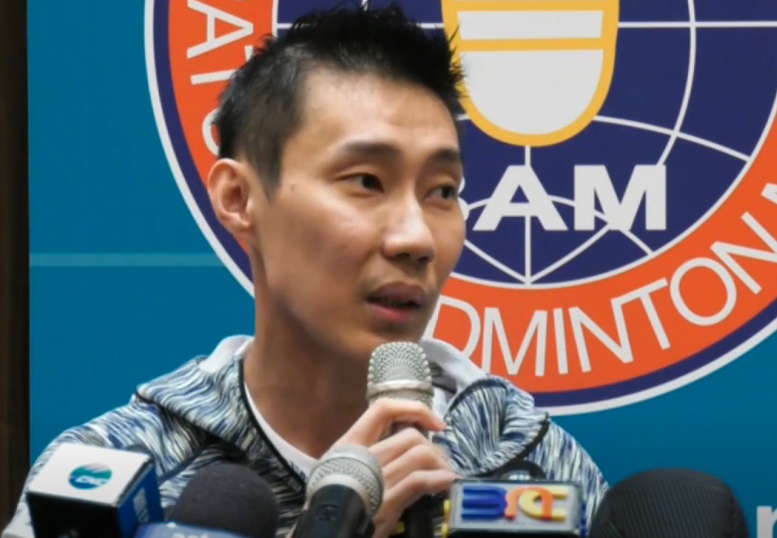 KUALA LUMPUR: “The treatment was very tough. I had to undergo proton therapy 33 times.

“You can see my neck – it was all black because after the treatment it looks like it’s been burnt.

Lee told the media that what he has gone through was a nightmare that he never wanted to endure again.

“I’m just so relieved that the worst is over now. I have gone through many ups and downs in my career but this is the toughest.

“It was the toughest battle of my life,” the Star Online quoted him as saying.

“I was devastated at first. For one week, I couldn’t sleep, couldn’t eat and had no direction in life.

“I asked God why it has to be me. I eventually accepted it. I know I have to be strong for my family.

Present at the conference were also his wife, Datin Wong Mew Choo, his children, and his parents and relatives.