Pacio of the Philippines fully realized his dream 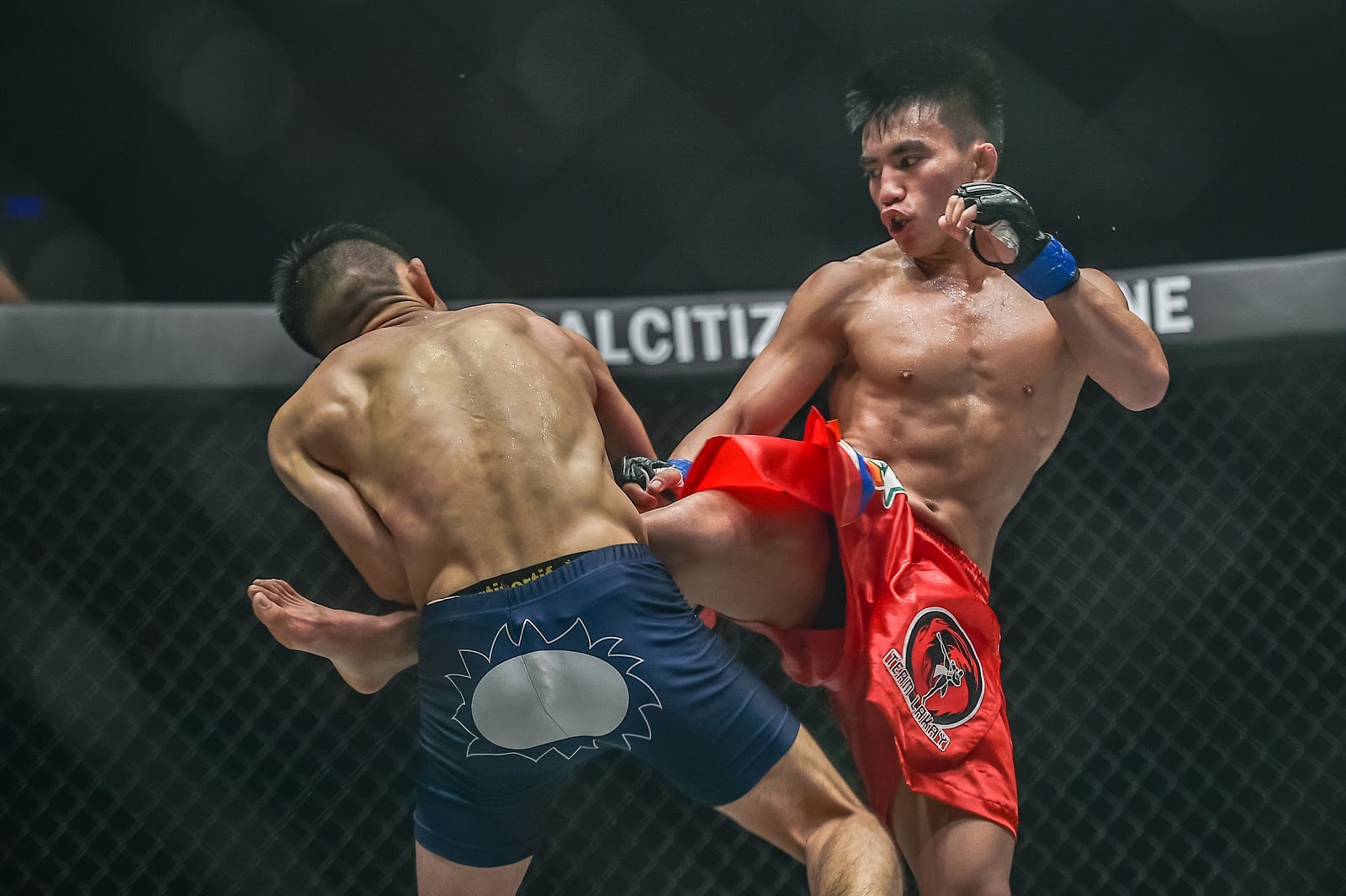 Jakarta, Indonesia, 22 September 2018 –ONE Championship™ (ONE) held another unforgettable evening in Indonesia’s bustling capital city of Jakarta, featuring the best and the brightest in the constantly-expanding world of martial arts. ONE: CONQUEST OF HEROES sent shockwaves of excitement through the packed Jakarta Convention Center as the card featured a series of compelling bouts, punctuated by a highly-anticipated championship rematch. In the main event, Joshua Pacio of the Philippines defeated grappling wizard Yoshitaka Naito of Japan to be crowned the new ONE Strawweight World Champion.

In the main event of ONE: CONQUEST OF HEROES, Joshua “The Passion” Pacio of the Philippines fully realized his dream to become a world champion in the sport of mixed martial arts, dethroning Japanese rival Yoshitaka “Nobita” Naito. Pacio clinched a unanimous decision in their rematch to capture the ONE Strawweight World Championship. Naito showcased his overwhelming grappling skills to consistently bring Pacio to the ground, controlling the action on the canvas late in the contest. Although Naito managed to showcase his wrestling, it was Pacio who showed striking superiority for the majority of the bout. Pacio repeatedly connected on Naito with crisp, clean combinations throughout the championship contest while exhibiting solid takedown and grappling defense. In the end, all three judges saw the bout in favor of Pacio to win by unanimous decision.

Joshua Pacio stated: “I’m speechless, but I want to thank the Lord Jesus Christ, and ONE Championship for the privilege and this unexplainable feeling. Last week, typhoons struck Baguio City, Benguet, and the Cordilleras. A lot of places were hit hard. Many people died and some are still missing. This is for all of them. I know that the Cordilleras will come back and rise again soon as one. Of course, I would like to thank my coach Mark Sangiao, who is here, and all our coaches, friends and sponsors. They had our back since day one. I tried to counter his (Naito’s) takedowns and grappling, but this guy is a legend. He was so tough.”