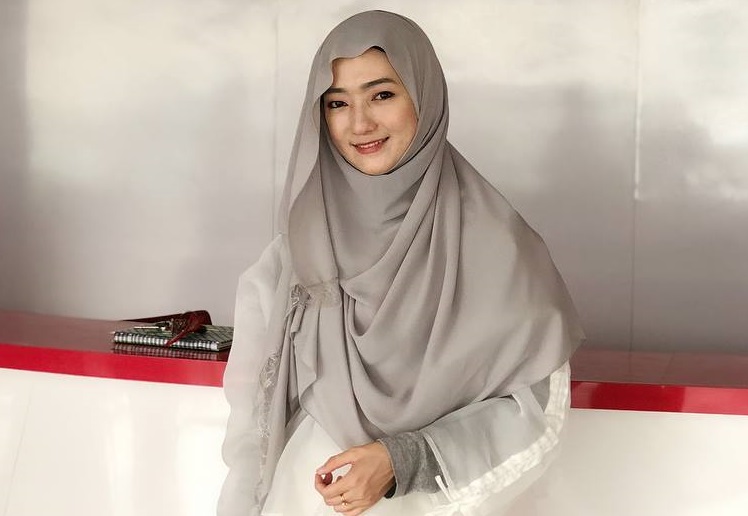 CHERAS: Nur Amira Ann Lee Abdullah, 31, a Malaysian Chinese who embraced Islam nine years ago, has all the reasons to be very happy today as she has emerged to be one of the prominent Muslim Lady Preachers (pendakwah) in Malaysia.

Her good knowledge in the religion and explanations on why she converted to Islam has in a way convinced the people who have listened to her speech to address her as “ustazah” or religious teacher.

Apart from that she has become a Muslim female icon in mixed marriage. Many people refer to her on problems relating to family members intending to marry non-Muslims and problems about Islamic faith amongst new converts.

As a freelance preacher and lecturer, Nur Amira who is also the Treasurer of the Malaysian Chinese Muslim Association (MACMA) Negeri Sembilan Branch believes that she need not have to be pious to be a preacher or wait until she is qualified and have all the knowledge to be one.

“To spread Islamic teachings is our (Muslims) responsibilities especially when my family members have not yet embraced Islam. They have not received the blessings (hidayah) from Allah (God). I should work harder to convince them about Islam,” she said after giving a talk “Sharing Experiences” at Surau As-Siddiq, Bandar Tun Hussein Onn, Cheras here recently.

Nur Amira also said the public should not perceive that a non-Muslim who converts to Islam has reasons either to get financial aids or to fulfil marriage requirements.

“A non-Muslim would never convert to Islam if he or she did not get the blessing or “hidayah” from Allah and that is the pertinent factor,” she said.

She also reminds the public that to be a Muslim does not change a person to be a Malay.

“I am still a Chinese and stay with my mother who is a vegetarian,” she added.

An ex-stewardess, Nur Amira was married to a Malaysia Airlines pilot in 2010 but after two years her husband passed away due to blood cancer.

She converted to Islam at the age of 22 in 2009 and married in 2010. Until today she has been a “pendakwah” or preacher for five years.

Asked whether she has ever thought of becoming a Muslim before she got married?

Nur Amira answered: “I have never thought of becoming a Muslim before. This is because Islam imposes many restrictions on the female like wearing the scarf and a lot of limitations on food.

“After I became a Muslim the more restrictions I had in life the happier I became especially when I had fulfilled the rules of Allah,” she explained.

What kind of happiness did she get after converting to Islam?

Happiness for Nur Amira is when she knows the existence of Allah and whenever she encounters any problem, she is not alone but turns to Allah to ask for help. All problems can be solved and all tests come from the almighty Allah.

To complete her preaching journey, Nur Amira plans to deliver Islamic teachings in Mandarin in Chinese kindergartens. This effort is to be materialised through a joint venture project in Nilai, Negeri Sembilan later next year.

However she realises that in Malaysia there are very limited resources in Mandarin on the proper terms used in Islamic teachings.

“All lessons will be taught using Islamic concept and will be continued in the primary and secondary schools. Only this way the Islamic teachings could be spread more widely among the Chinese and non-Muslim communities in the country,” she said with a positive thinking. –Malaysia World News