Sarawak Report editor at the high court, Najib has pleaded not guilty 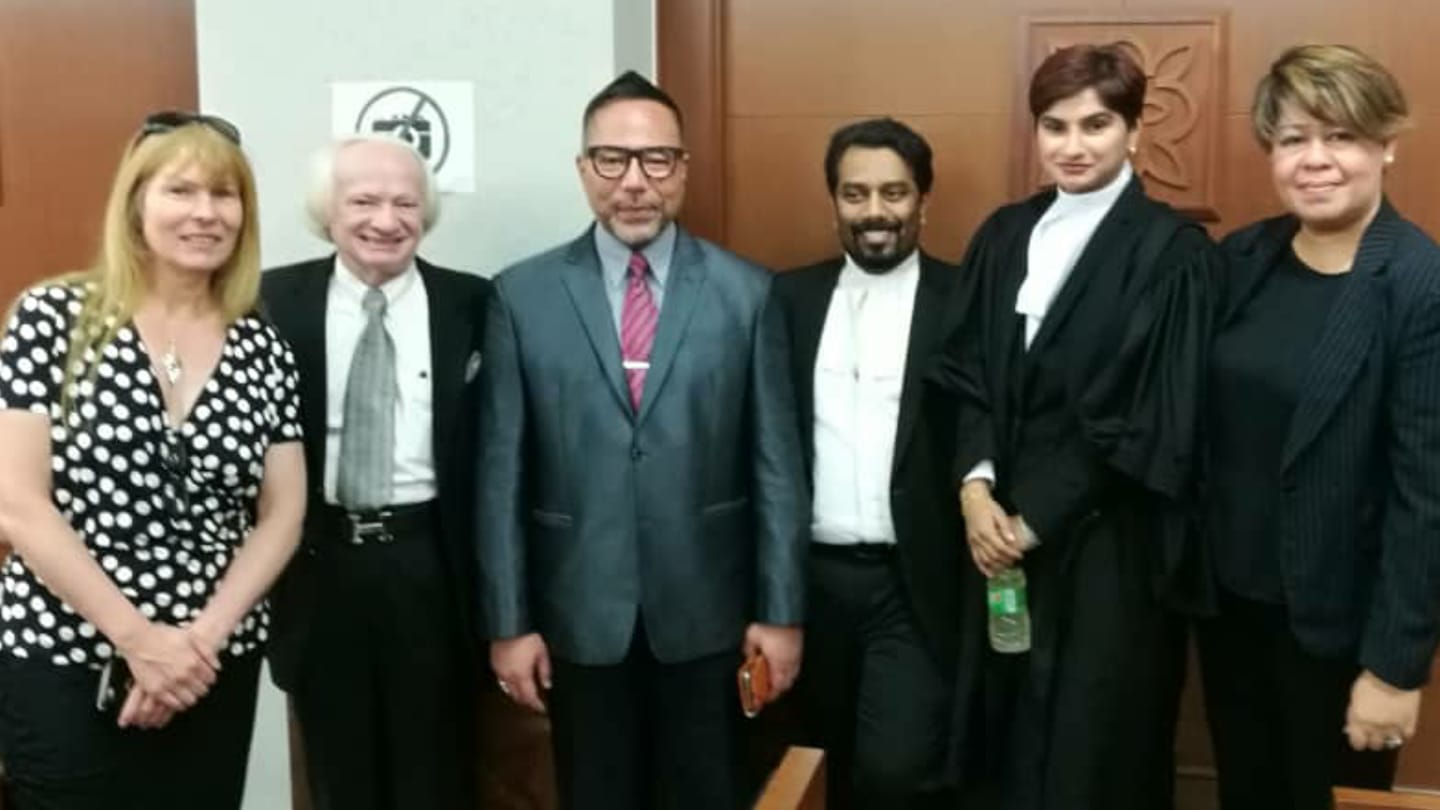 FMT news portal reported that Rewcastle-Brown arrived at the court complex at about 9.10am, accompanied by a local man.

Najib has pleaded not guilty to seven charges of criminal breach of trust, abuse of power and money laundering.

Najib is accused of having transferred RM42 million to his personal bank account from former 1MDB subsidiary SRC International, an allegation that he has been denying since 2015.

Clare Rewcastle-Brown was the first journalist who exposed this story that brought down Najib Razak and Barisan Nasional BN government.

Najib arrived at the court complex earlier, at about 8.50am. A group of his supporters were seen outside the complex, together with his children Mohd Norashman Najib and Nooryana Najwa Najib, FMT reported.