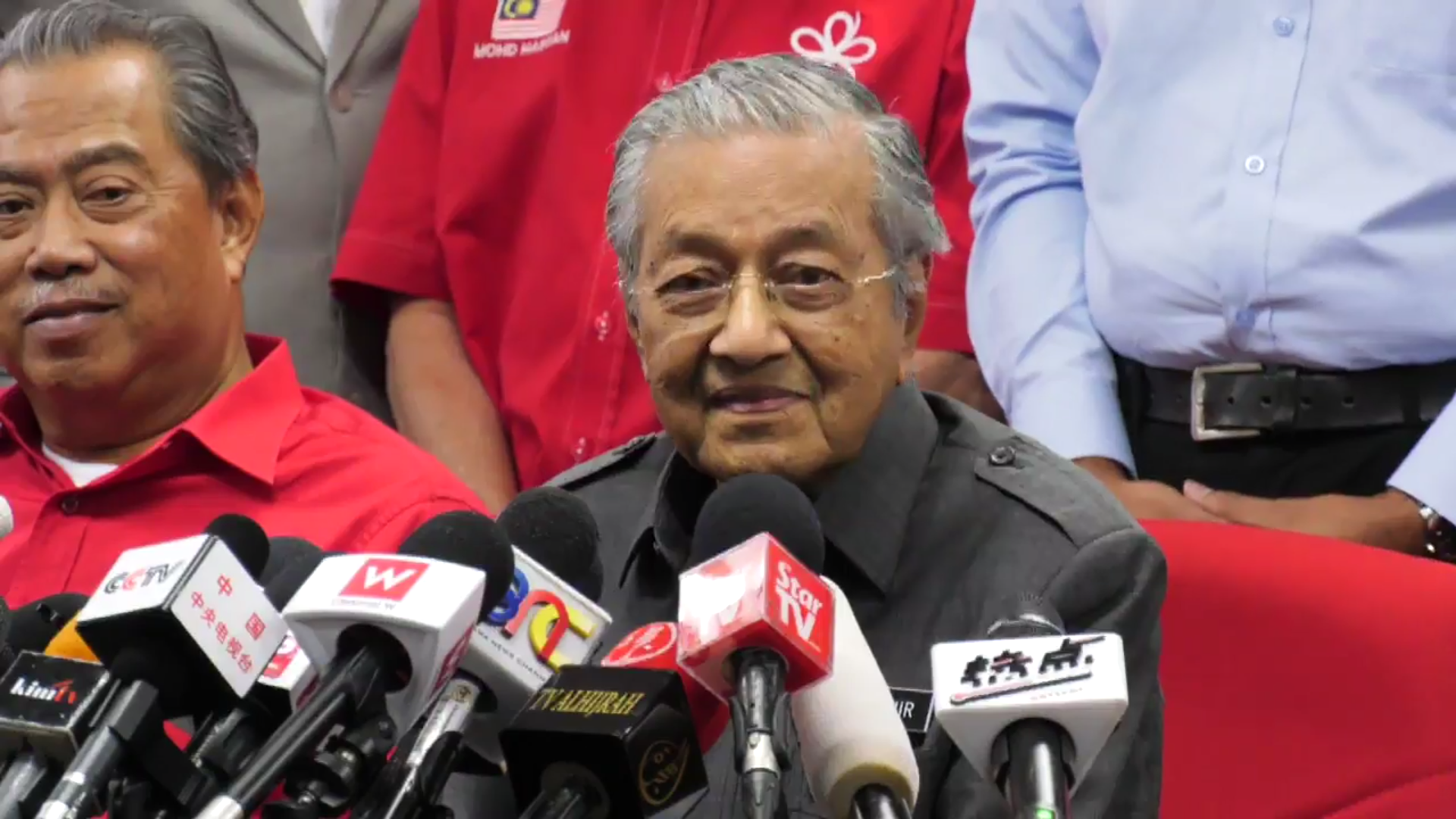 Dr. Mahathir said, in principle the Hari Raya Bonus will be given out to civil servants but the amount is not known yet.

On 21st May, 13 new cabinet ministers had sworn in before Yang di-Pertuan Agong Sultan Muhammad V at Istana Negara.

On a question of why Pakatan Harapan (PH) wants to close many institutions and government agencies that were active during Barisan Nasional’s (BN) government, Dr. Mahathir said, most of the agencies/bodies were set up for BN and the government had to pay their salaries.

Dr. Mahathir said that after chairing the PPBM meeting with senior leaders of the party at Yayasan Selangor, here this afternoon.

“Recently PPBM received many membership applicants. We started the PH government without any policies but we are making effort to tell the people what are our strategies and getting the people’s rights in a proper perspective.

“Even though PH’s main objective is to ousted former prime minister Najib Tun Razak but at the same time we will move on explaining to the people our objectives,” he added.

He said PPBM will have their Annual General Meeting (AGM) soon and the Hari Raya Gathering will be hosted by the Chief Minister of Perak on a date not known yet.