Najib should explain the transactions of US$8.35 billion from 2009- Lim Guan 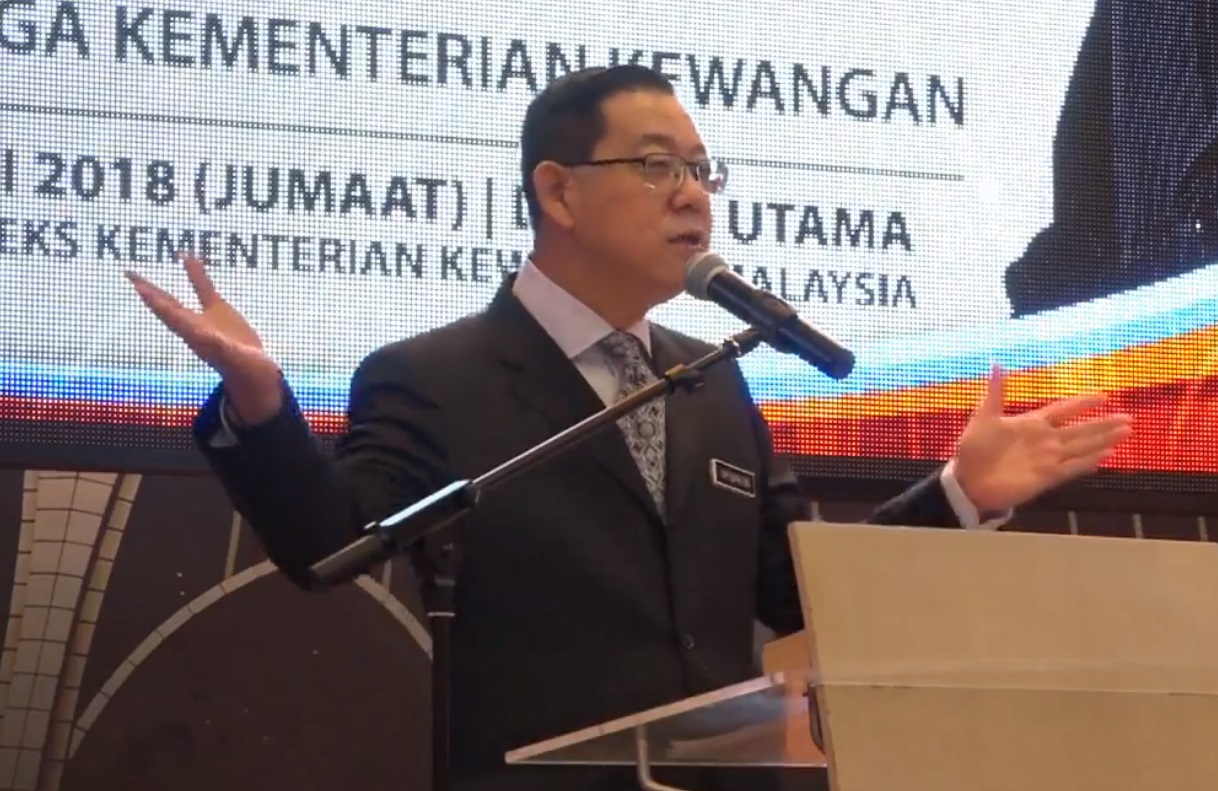 The Former Prime Minister Najib Razak who is also Pekan MP has debated that the RM6.98 billion paid by MoF was in relation to the real estate projects sold by 1MDB to government-linked entities.

Minister Lim Guan Eng today argued that Najib should instead explain the transactions of over US$8.35 billion (RM33 billion) in 2009-2013.

“Instead of debating whether the above payments were a bailout by the MoF, it would be more productive for Datuk Seri Najib Razak to account for the following transactions:

“The MoF will work hand-in-glove with the 1MDB Special Committee set up by the YAB Prime Minister, Tun Dr. Mahathir, to uncover the complete truth behind the 1MDB,” he said in a statement today.