PM Mahathir: Malaysia can become a developed country in a shorter period 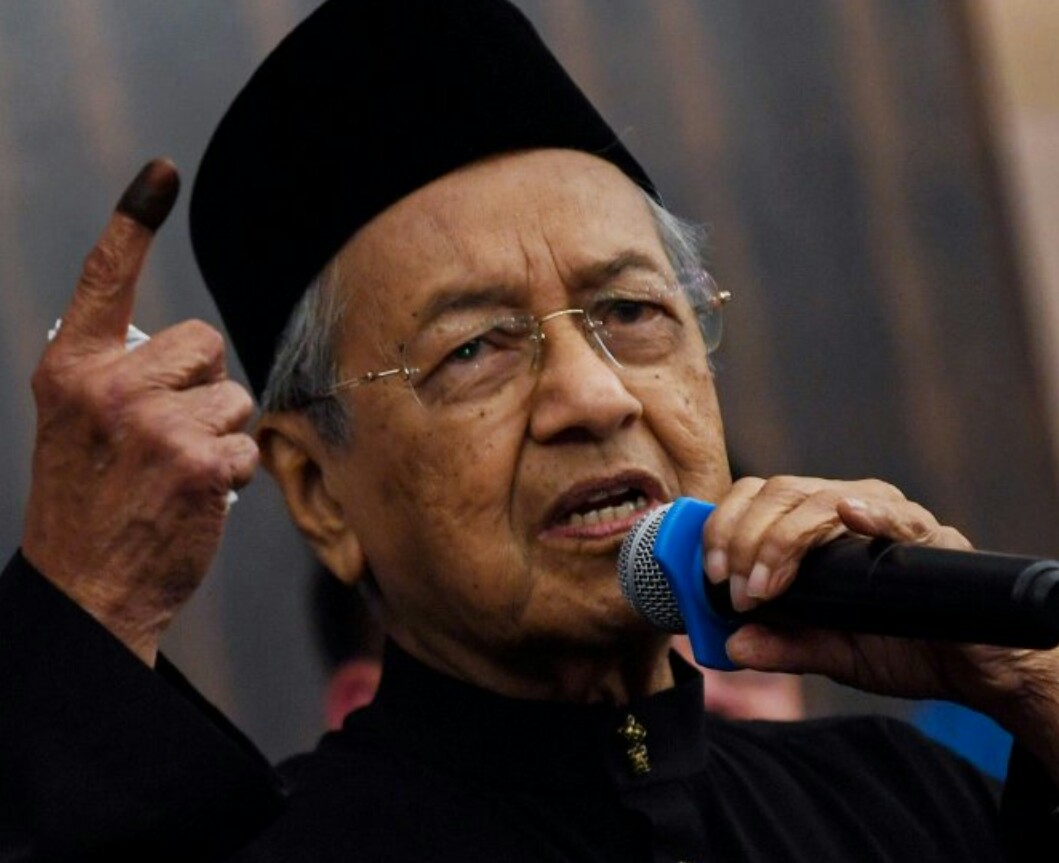 In an interview with Voice of America, Tun Mahathir expressed confidence that Malaysia can reach a high income nation in few years.

” We can become a developed country in a shorter period compared to other developing nations, by focusing on education and technology,” he said.

However, he reiterated he has inherited a government that was “poorly managed” and a financial system that had been ‘ruined’ by former prime minister Datuk Seri Najib Razak who landed the country in a financial crisis.

He said that under the previous government, the systems of old had been ignored and a new, authoritarian system put in place.

“My first 22 years as prime minister was fairly easy. I inherited a system that was already there.

“All I had to do was to introduce new ideas so that we could expedite the growth and development of Malaysia.”

Dr Mahathir also said that the actions of the previous two prime ministers in changing the country’s direction was what led to the country failing to reach the objectives of Vision 2020.