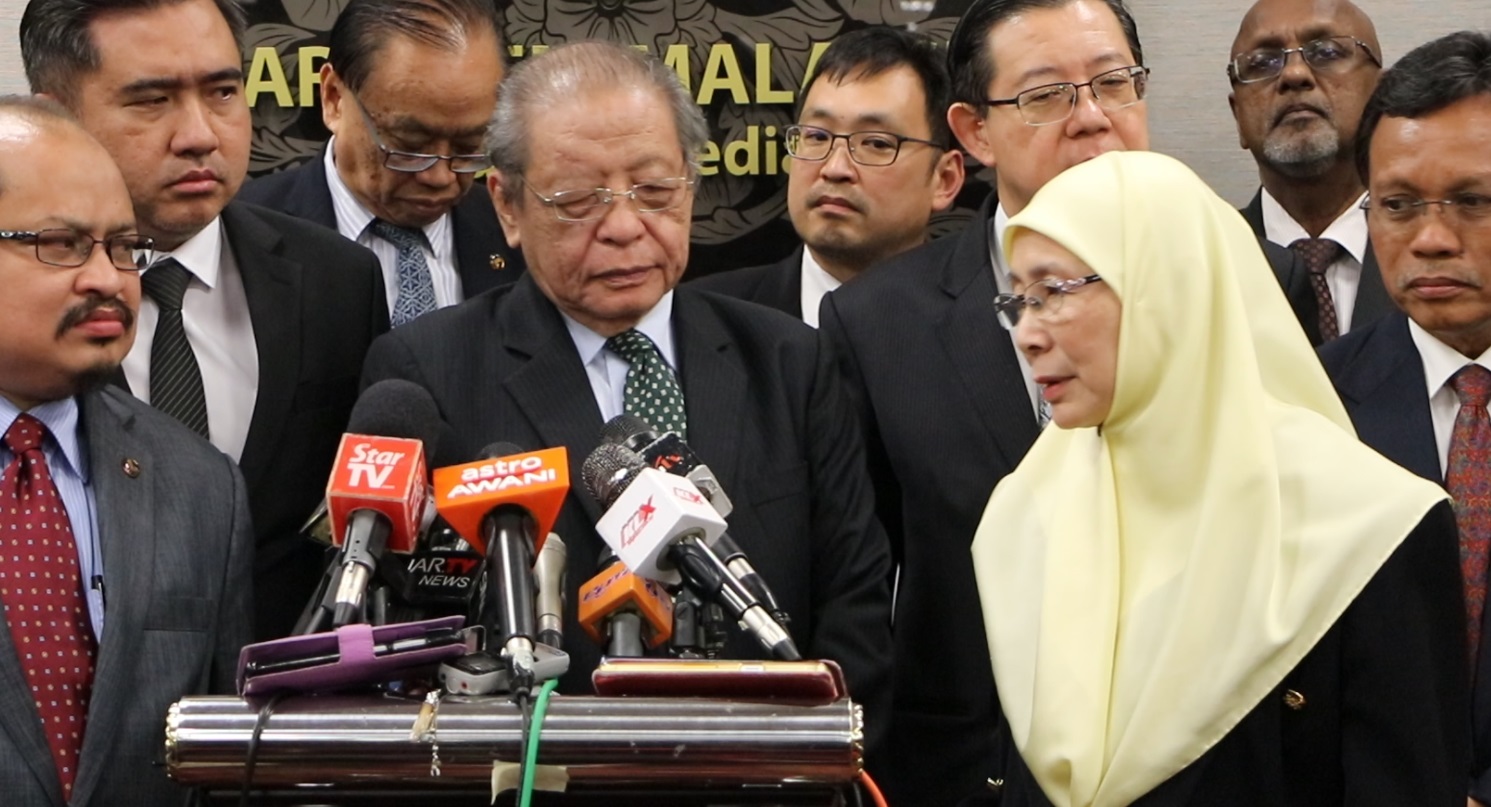 CHERAS: Voters have the best chance to change the government leaders and their policies in this GE14, DAP adviser Lim Kit Siang said today.

“If we miss this golden opportunity, it will take another generation or two to become a normal democracy, where the people can change their government through the ballot.

“Voters who love democracy should back Pakatan Harapan (PH) candidates in the May 9 polls,” the Gelang Patah incumbent said at a political talk at Flat Alam Jaya in Batu 9 here this morning.

Lim Kit Siang also insisted that only the PH pact could uphold democratic practices in the country even though Malaysia has been democratic since achieving independence in 1957.

“I want to make a special call to the 3.6 million Umno members, one million MCA members, and one million PAS members, to rise above and do their patriotic duty to save Malaysia,” the Gelang Patah incumbent said at a political talk at Flat Alam Jaya in Batu 9 here this morning, the Malay Mail Online reported .

Some 2,000 copies have already been printed in Malay, English and Mandarin, with the Tamil version in the works.