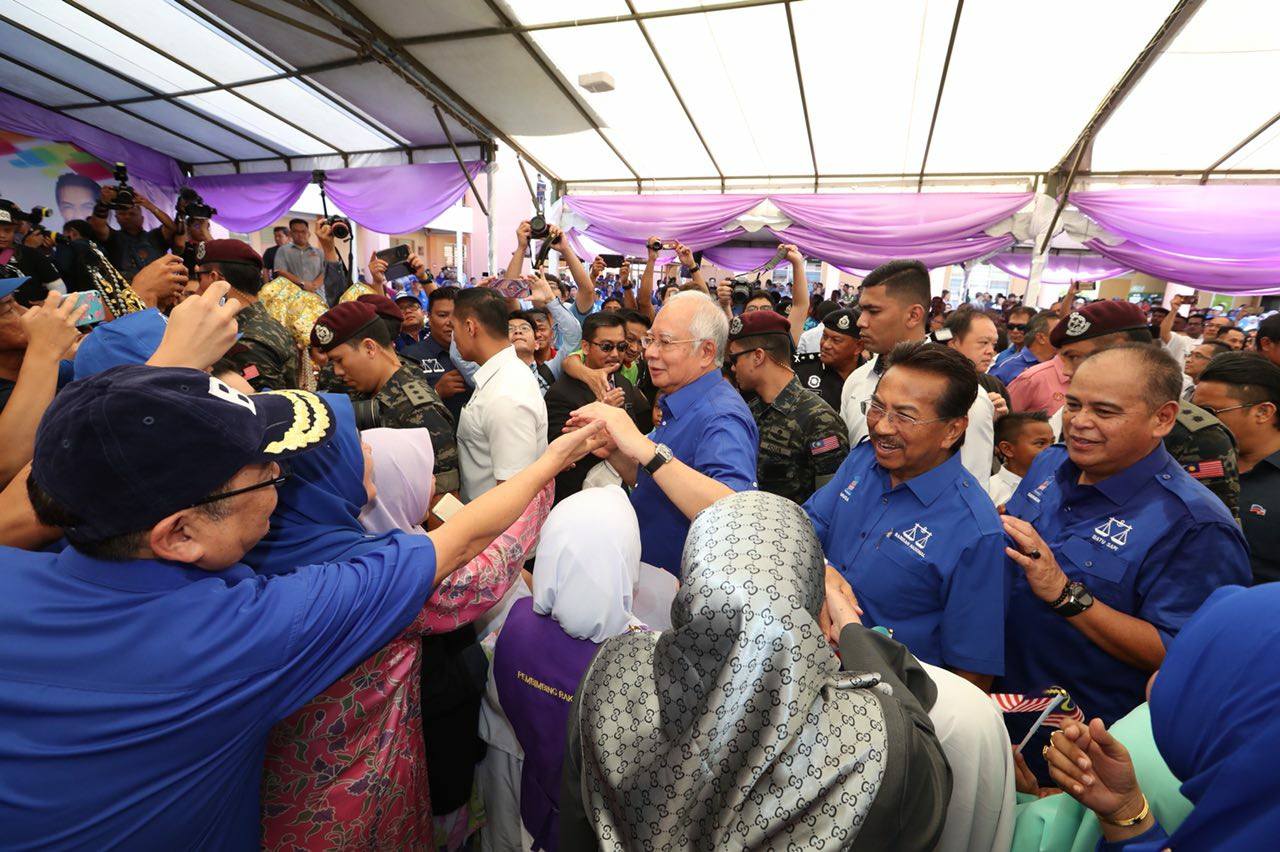 SANDAKAN: Malaysia economy is at risk if the Opposition wins GE14 as they plan to cancel all contracts and projects awarded to Chinese government`s companies such as the East Coast Rail Line (ECRL), says Prime Minister Datuk Seri Najib Tun Razak.

He said the Chinese government may retaliate if there is any termination of the contracts awarded to them.

“China could retaliate and stop buying our palm oil, birds nest and sending tourists to Sabah.

“We will suffer. We must be calm and rational in selecting the party on May 9,” he said here on Monday while visiting Sabah.

“Stability doesn’t mean a weak government; it means a strong Barisan government which will deliver economic success. Our track record speaks for itself,” The Star quoted him as saying.

“We must maintain a good relationship with China, the United States and other countries to benefit us. What happens if they become hostile to us? What is the benefit to us?” asked Najib.