Najib: Dr Mahathir must admit he detained his critics under ISA 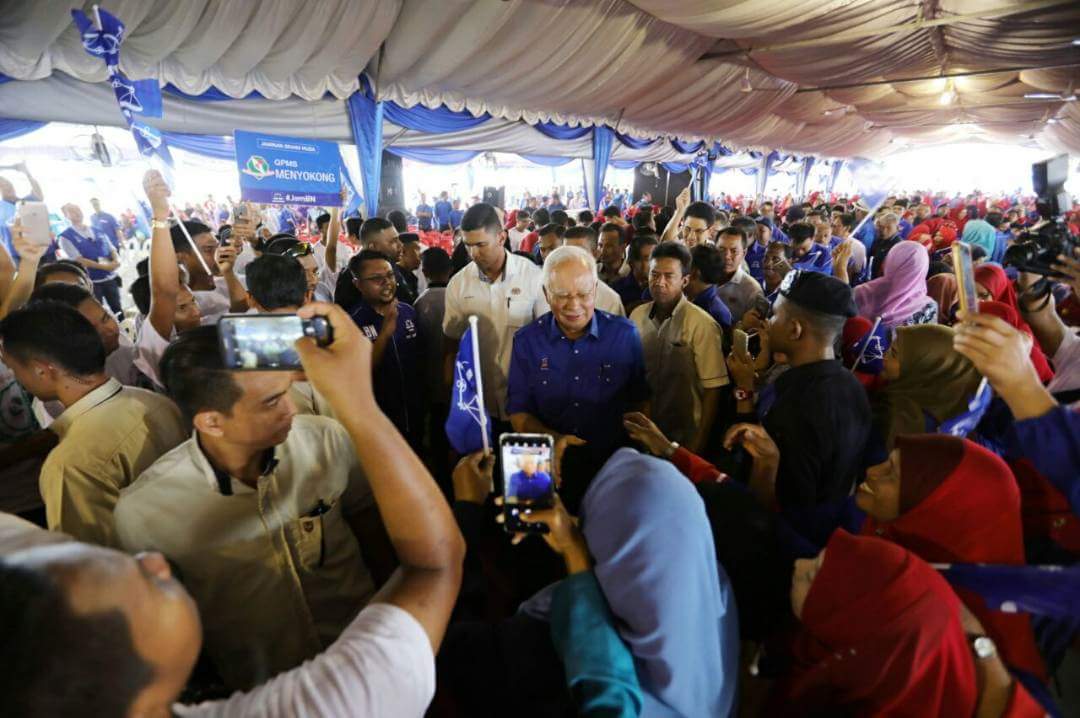 Penang: Former Prime Minister Dr Mahathir Mohamad should admit that it was he who had ordered the arrest of many politicians from the opposition under the Internal Security Act (ISA) during his tenure, said Prime Minister Najib Razak yesterday.

“You must admit that it was you that ordered the arrests. You must take the responsibility. You cannot go around saying the police made the arrests.

“If the home minister does not give permission the police would not arrest (the political foes under the ISA).

“I know the truth, because I am the prime minister, “ said Najib to a crowd of about 6,000 at a health ministry event in rural Penang Island yesterday