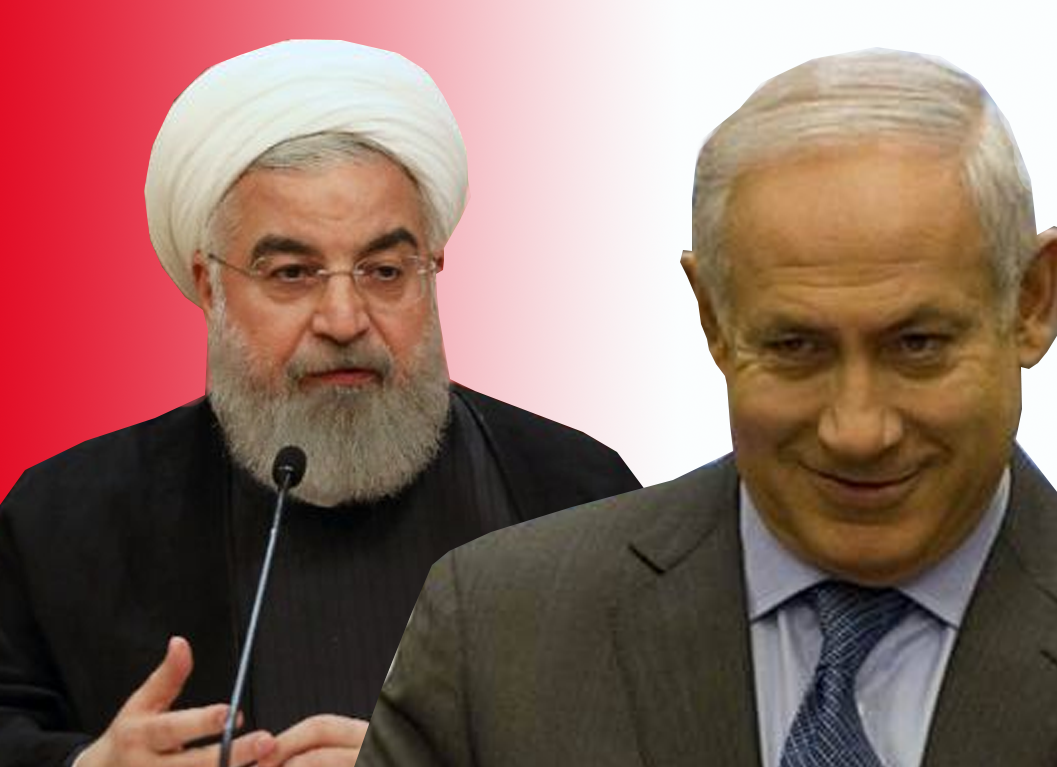 War of words is mounting between Tehran and Israel as each one of them accuses the other of being a terrorist or supporting terrorism.

“Absurdity has no limits: Iran’s terrorist regime that sends tentacles of terror across the region accuses Israel of terrorism,” Netanyahu wrote on Twitter.

“If Rouhani is unaware of the terrorist and sabotage activities conducted daily by the Iranian Quds Force in Syria, Israel can provide him with an update,” Netanyahu said.

Earlier Wednesday, during a summit in Ankara with Turkish President Recep Tayyip Erdogan and Russia’s Vladimir Putin, Rouhani denounced “the daily support of the Zionist regime for terrorists in Syria”, according to the website of the Iranian presidency.