Fake news and lies increase during the general election 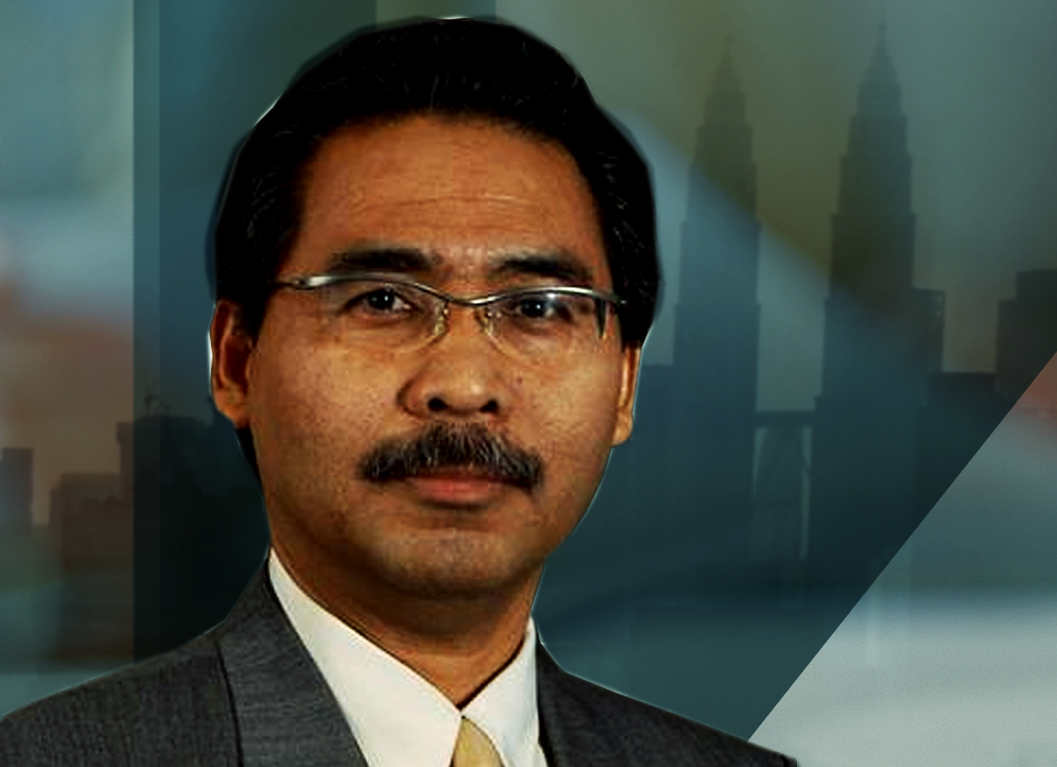 This is expected since the General Election (GE14) is coming soon, he added.

But, according to him, the spread of lies are very brazen when the news is so blatantly lying.

False news, he said, can influence the general public during the election, which in turn will make decisions based on lies and not fact.

So, regarding the implementation of the anti-fake law, the government has no choice but to push it through the Parliament no matter when the GE is.

Dr Azmi added the volume of fake news and lies increase during the general election, but the problem is that the most blatant lies via the fake news are considered true by the gullible (naive people).

When asked why this law is needed when Malaysia has already many laws against false news, such as Defamation and Sedition acts, he said “the anti-fake news law is meant as a deterrent via the hefty fine and jail time. Current laws seemed inadequate to deter the spread of fake news.”

He said the Anti-Fake News Bill 2018 was passed on Tuesday (April 3) after 17 senators spoke during the debate session.

The six hours debate session was concluded with the majority supporting the Anti Fake News Bill 2018.Meanwhile, Minister in the Prime Minister’s Department Datuk Seri Azalina Othman Said, who tabled the Bill earlier and at the winding-up of the debate, said the government’s move to introduce the law would not restrict freedom of speech but fake news.

She said the law was only aimed at checking the dissemination of fake news.

She said, despite the existence of several relevant laws, it had been difficult to effectively control the dissemination of fake news due to the rapid and complex development of information technology.

“The Bill would provide a clear message that the government would not compromise on the dissemination of fake news which could be detrimental to the country,” she added.

Dewan Rakyat has passed the Bill on Monday (April 2) with two amendments, replacing the word “knowingly” with “maliciously”, and reducing the maximum jail term from 10 years to six.