Dr M: GST is needed today because a lot of government funds are being misused 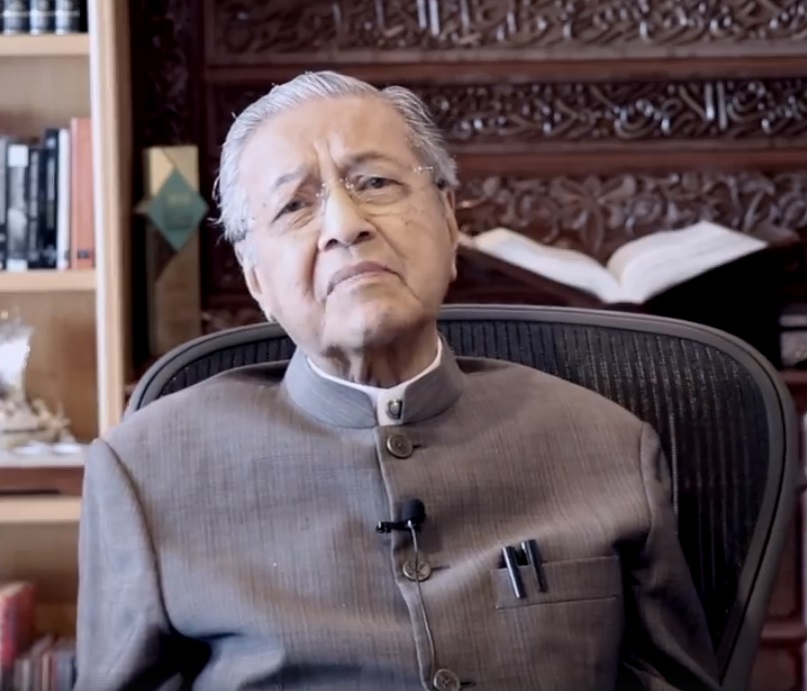 Former Prime Minister Dr. Mahathir Mohamad said today Malaysia was once a developed nation, called an “Asian Tiger”, without any GST, and he alleged that GST is needed today because of government misuse of funds.

Dr. Mahathir Mohamad was responding to Prime Minister Najib Abdul Razak and his supporters who are defending GST as extremely important for government finance and development.

Mahathir, who is now chairperson of the opposition Pakatan Harapan, said it looks as if the government now cannot function and development would stop if there is no GST.

He also questions why there is a need for GST now when the current government earnings/ revenue are much higher than that of 1995-2002, during his tenure. It is not sure here whether he was just mocking Najib Razak who always claims that Malaysia economy is much better now than before.

“GST is the biggest factor in the rising cost of living/ inflation… which added burden on the people, especially those from the low and middle-income class.

“Of course the cost of living will go down if GST is abolished,” he wrote and posted on his Facebook page.

Mahathir argues that abolishing GST would not affect the development of the nation.

“GST is needed today because a lot of government funds are being misused,” he claims.

He also alleged that the misuse of funds will increase during the 14th General Election (GE14).