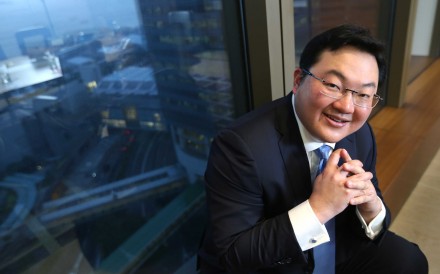 Investigations show that Jho Low has never worked with 1MDB, nor was he one of its board of directors, Inspector-General of Police Mohamad Fuzi Harun said in a statement released yesterday.

The statement said police investigations so far had revealed ” Low had never worked in 1MDB” and there was “no strong evidence that he was involved in its dealings.”

“Evidence shows all decisions were made by the management or board of the sovereign investment company,” he said.

The investigations against 1MDB was carried out based on the Public Accounts Committee report, tabled in Parliament on April 7, 2016, he added.

Indonesian authorities, with an order from the US Federal Bureau of Investigation (FBI), have seized a luxury yacht called Equanimity on Feb 28, believing it belongs to Jho Low.

The United States Department of Justice (DoJ) actions in seizing the yacht Equanimity, which it claimed belonged to Low, is still a civil action based on a court case in America.

DOJ claims that Low has purchased the luxury yacht using hundreds of millions allegedly misappropriated from the state fund (1MDB).

Malaysia police, however, said the American court case is against Jho Low, not 1MDB.

The statement also said that Malaysia police investigations did not find any evidence linking Jho Low to 1MDB.

Fuzi said if police received ” any new evidence against Low, they will take appropriate action” against him according to the relevant laws.