Big blow to the United States and Israel 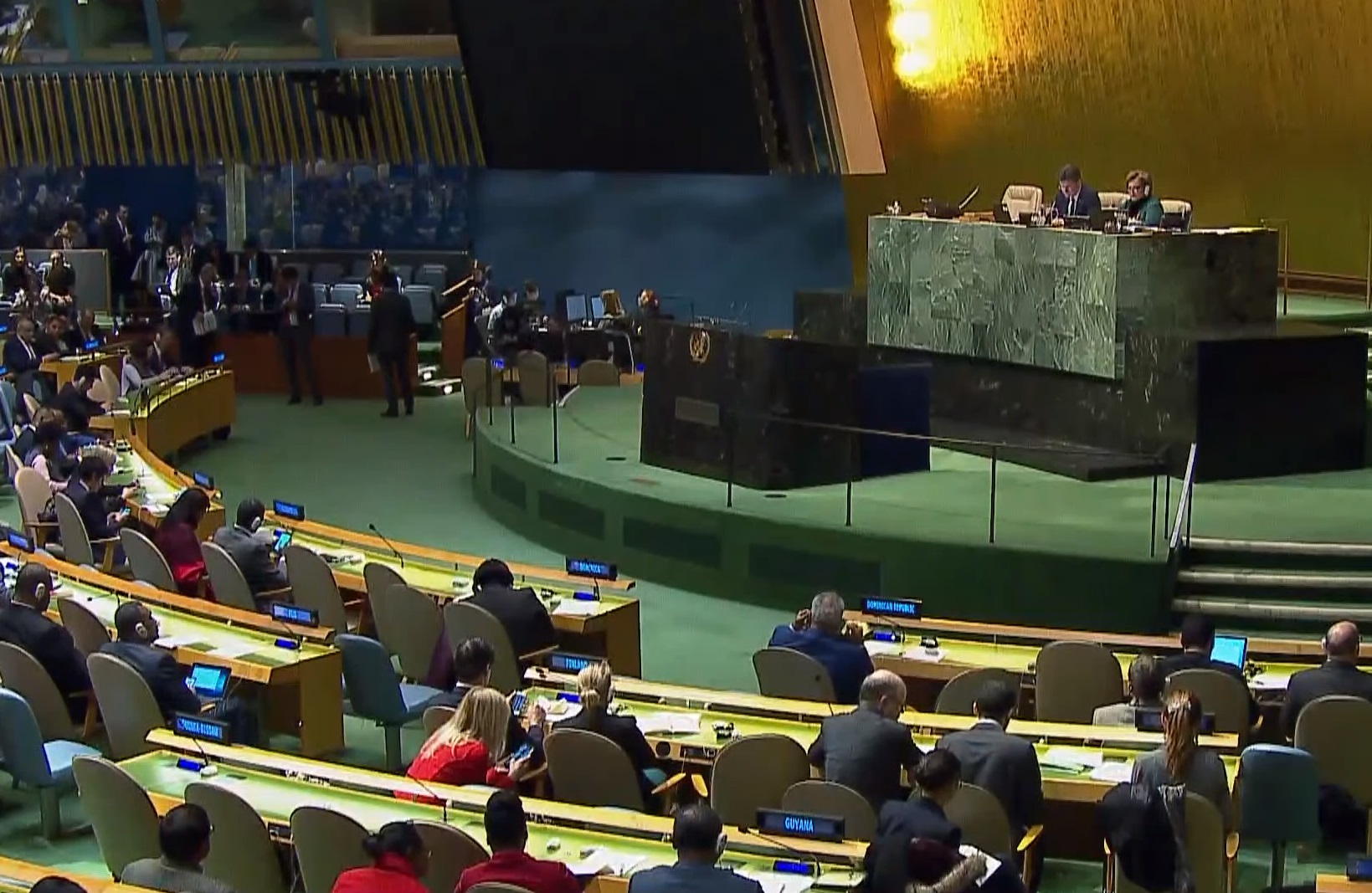 128 countries voted in favor of the UN resolution, which is a massive blow to Donald Trump and Netanyahu who have been celebrating together to make Jerusalem the Capital of Israel.

Only nine countries were against the resolution and in support of Trump and Israel move, while 35 countries abstained.

Since yesterday Donal Trump and his administration were threatening poor nations and allies of cutting financial aid if they voted against US and Israel ` will. 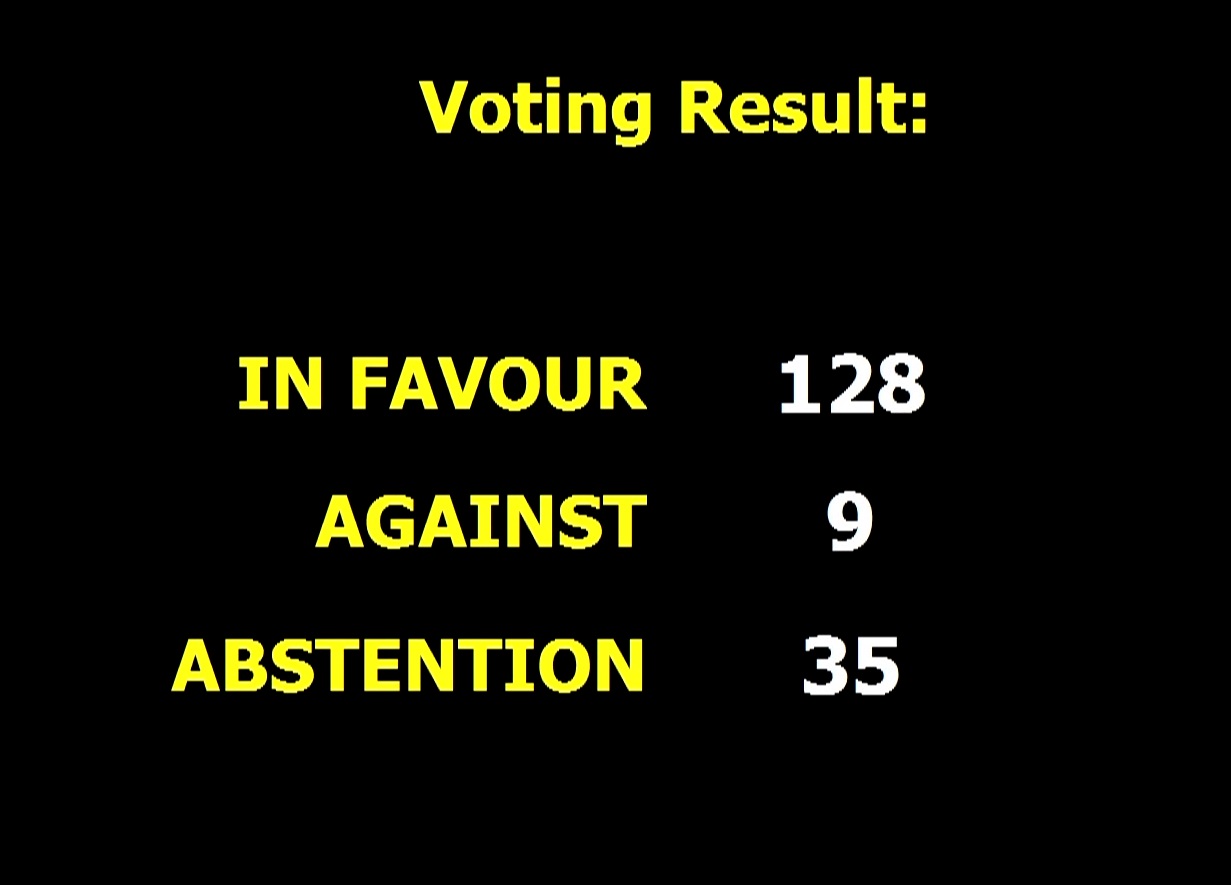 Nikki Haley, the US ambassador to the UN, also has been warning that she would be “taking names” of states that vote against Washington’s Jerusalem move.