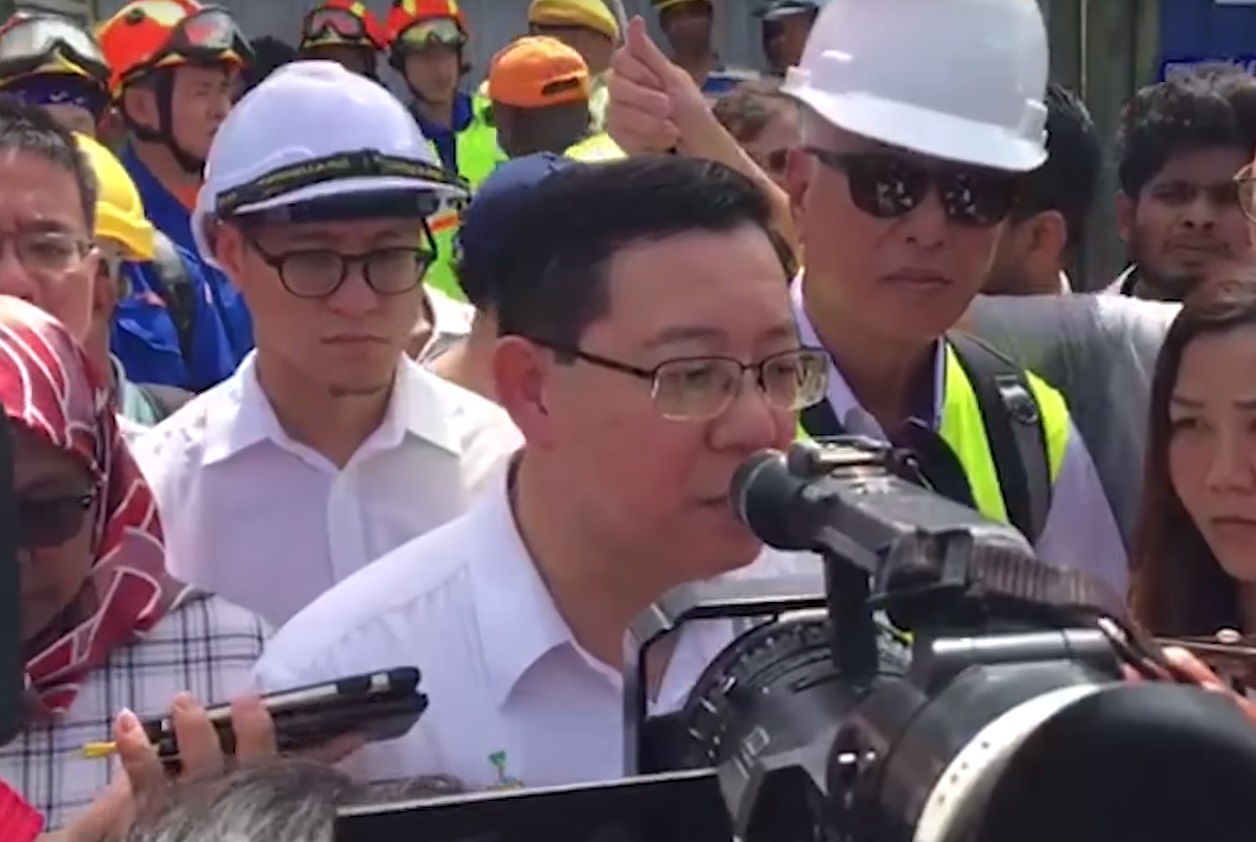 In a statement, the Natural Resources and Environment Ministry said it had rejected the application from the developer of the Penang housing project, Taman Sri Bunga Sdn Bhd, on Jan 9, 2015 to build the apartments, because the development site was located right next to a granite quarry.

“After taking into account all the criteria, the DOE subsequently issued a letter of rejection on Jan 23, 2015,” the statement said.

“The DOE did not support the developer’s application to start the planning of the project because there are no sufficient buffer zones between the apartment project and the quarrying activities nearby, according to the Guidelines of Siting and Zoning of Industries and Residential Areas,” it added.

The quarry activities, the ministry pointed out, was located only 162m away from the crushing site, and between 400m to 500m from the blasting site of the quarry. It is therefore not a safe and peaceful environment for people to live in.

“Furthermore, the development involves steep slopes and this requires a detailed engineering study which in turn may require Environmental Impact Assessment (EIA) approval.

“Unfortunately, they decided to ignore our advice and went ahead with the construction with blatant disregard to the lives of their workers,” said the ministry.

The ministry said it was very disappointed by the Penang government’s lack of oversight on the project.

It noted that despite the DOE’s objections to the project from the beginning, the developer started construction works without considering the consequences.

“What is perplexing is that there was no interference from the state government which raises more questions than answers.

“The ministry would like to strongly urge the Penang government to re-examine their plans to develop any hillside project.

MNS said the construction site in Tanjung Bungah was likely caused by the quarry that exists near the place where the building project was being carried out.

MNS adviser D.Kanda Kumar said the Penang State Goverment was to blame for the incident which caused the death of many construction workers.

“If the State knew the quarry existed, it should not have approved the building project,” he told New Straits Times.