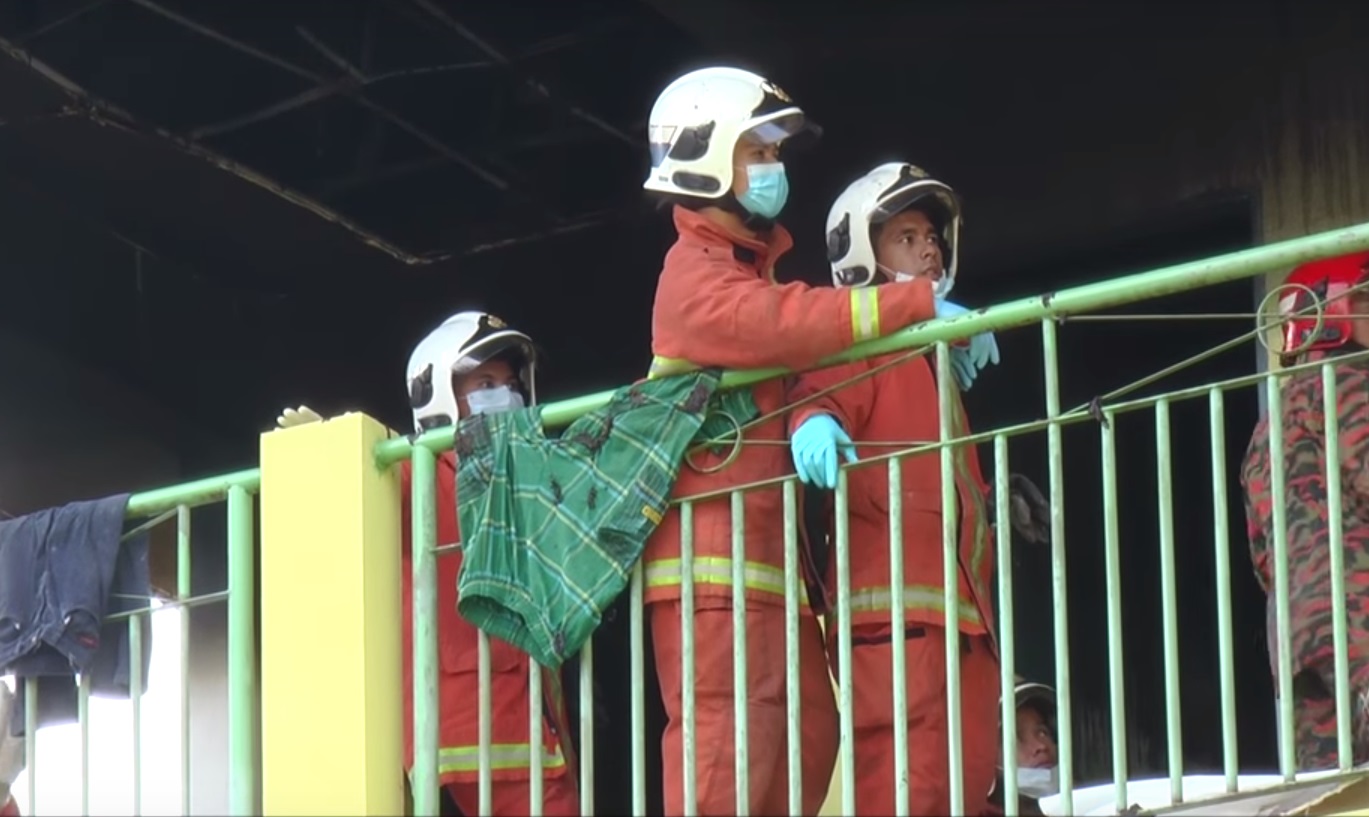 Kuala Lumpur: The Deputy Prime Minister, Datuk Seri Dr. Ahmad Zahid Hamidi said, trained officers from the Fire and Rescue Department had been sent to tahfiz schools to check on the safety procedures but it was sometimes misinterpreted as intervening or taking over the religious centres.

“The tahfiz centres’ management should put the safety of students as their priority and not worried too much of who will take over the tahfiz institution.

“It is not the policy of the government to take over tahfiz centres but it is mainly to assure that the safety standards were adhered to by the centres,” he said at a press conference today.

Ahmad Zahid said, from 2011 until today there were 31 fire cases at tahfiz centres and this is very high.

He also confirmed that the tahfiz is not registered with the Ministry of Education and the government is also checking on whether the centre is engaged or sponsored by any foundation.

He added, a special task force will be formed immediately to investigate and plan preventive actions so that the same incident would not happen again in future.

Meanwhile, the Minister of Health Datuk Seri Dr. S Subramaniam said, the identification of the 23 dead bodies in the Tahfiz Darul Quran Ittifaqiyah fire case would take some time as it has to undergo DNA process and be confirmed by the Chemistry Department.

He said, at the moment it is difficult to identify as the Forensic Department of Kuala Lumpur General Hospital is examining the DNA of parents to compare with the deceased.

Dr. Subramaniam confirmed that the 21 students dead were males between aged between 11 and 14.

“The 14 students who escaped by jumping down the building however had several levels of injuries; some had broken bones, liver and lung problems. However seven others who are injured are given necessary treatment by the multiple specialists at the hospital,” he said. – Malaysia World News