RABAT – More Malaysian tourists and entrepreneurs are expected to visit Morocco by October this year when they are permitted to travel without visas, following an agreement made on July 17, 2017 between Malaysia and Morocco.

The domestic administration of Morocco will take one to three months before the exemption of travel visas are granted to Malaysian citizens, said Malaysian Ambassador to Morocco, Datuk Jamal Hassan in an exclusive interview with  Malaysia World News (MWN) recently.

“At the moment Malaysian citizens are still required to apply for travel visas to enter Morocco. The initiative to exempt travel visas for Malaysians has been going on since a long time and will finally be materialized soon,” he said at his residence in Rabat recently.

Jamal added, with the exemption of travel visas, business people are able to travel any time they are required to meet their counterparts in Morocco compared to a week to apply for a travel visa.

Probably he said, the Malaysians have to catch up with French and Arabic as the two languages are mainly used in Morocco. At the same time ,the Moroccans have to be good in English to accommodate Malaysian tourists and entrepreneurs.

On the question of why the Malaysians have to travel with visas to Morocco and not the Moroccans to Malaysia, Jamal said, certain countries have different policies and sometimes visas are imposed for security reasons.

However he said, the Malaysian government is quite flexible on travel visas to encourage tourists to visit the country following Visit Malaysia Year.

Relating to trade and business development between the two countries, Jamal said, much improvement should be made following trade value is amounted only USD75 million or RM315 million in 2016 – a small improvement compared to previous years.

Nevertheless he said, the Malaysian oil and gas businesses are doing very well in Morocco.

Elaborating on the trade progress between the two countries, Jamal said the Moroccans are expecting the Malaysians to use their country as a platform to   enhance or increase the market share to other African countries.

Jamal added, since Malaysia is a trading country, the Moroccans are expecting more people to become trade agents for the Organization of Islamic Cooperation (OIC) and compete with others in the global market.

“Morocco is a stable country and the people are friendly too. Since the Arab Spring crisis in 2011, the government is very proactive in taking several measures to upgrade the security in the country.

“The Moroccan government has taken several security measures such as the “Hadar” that is a team of two military armed persons with a policeman at a range of every one mile on alert at important government and tourists centres across the country,” he reiterated. 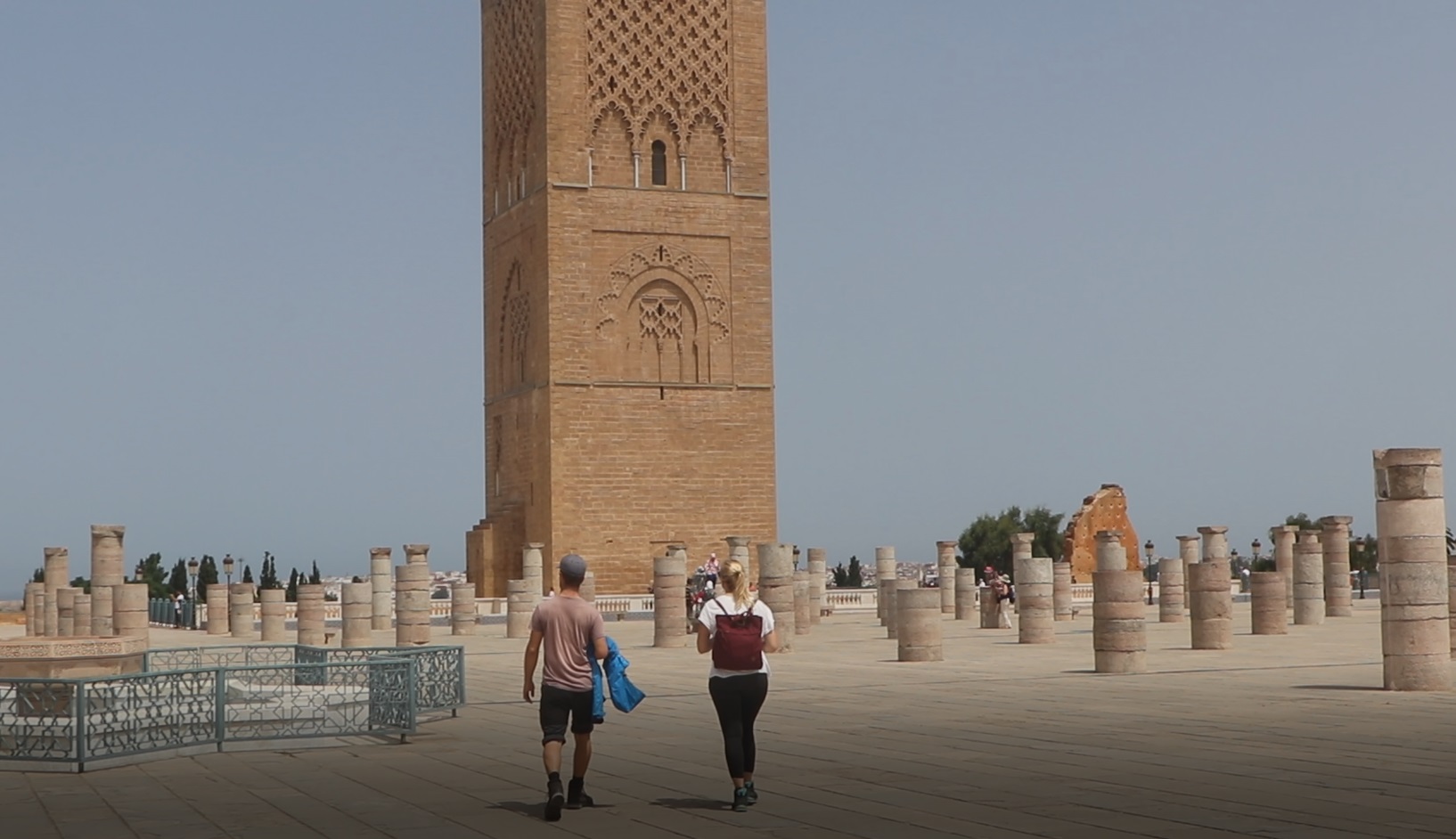 Regarding Malaysian students studying in Morocco, Jamal said, every year a Memorandum of Understanding (MoU) is signed between both countries. About 15 state scholars who are under the “Wakaf” benefits are given 650 dirham per month to pursue Islamic Studies and Arabic language in universities located in Fes, Kenitra, Casablanca and Marakesh.

The scholarships have been given by Moroccan government to Malaysian students for the past 20 years.

Apart from that, he said the Ministry of Foreign Affairs provides Malaysian Technical Cooperation Programme that offers short courses from two weeks to three months for Moroccans to accomplish in Malaysia. The programme is targeted to PhD and Master Programme scholars and has been going on for eight years.

On another development, Jamal is retiring from the government services at the end of August this year. He has served as Ambassador to Morocco for the past six years from 2011-2017.