Kuala Lumpur _ Les Nereides, a renowned international company for its unique and whimsical universe of costume jewelry, has recently opened its second outlet at Pavillion,  Bukit Bintang, Kuala Lumpur following the growing interest from its customers in Malaysia

The outlet in Pavillion was opened on 29th March 2017 while the first was opened in 2015 at The Garden Malls, Mid Valley City. The third outlet will be opening soon at Gurney Plaza, Penang. 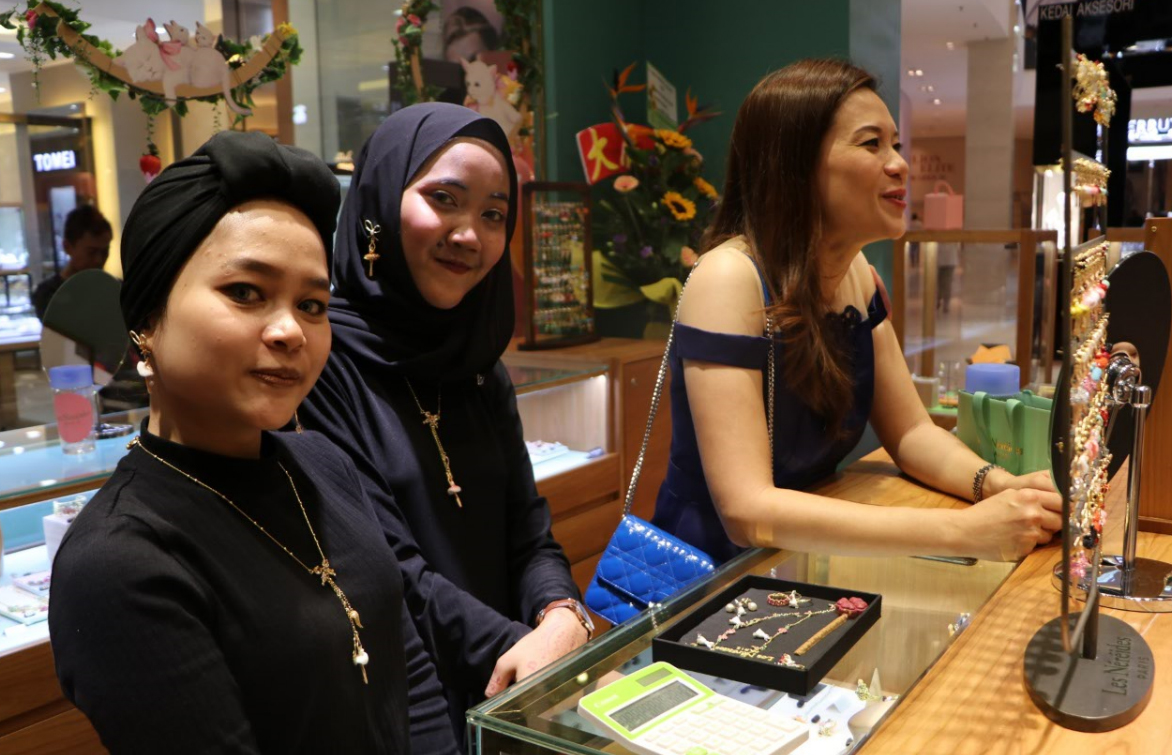 Les Nereides held its anniversary and counter opening at Pavillion with the theme Pas De Deux which was also known as the ballerina.  The classic line is inspired by the feminity and grace of the ballet dancers of the opera de Paris.

Founded in 1980 by Pascale and Enzo Amaddeo, Les Nereides offers unique costume jewelry. Inspired by nature and animals, each collection unfolds a most poetic story and conveys emotions.  With its extreme attention to details and beautiful sense of refinement, Les Nereides is now renowned all over the world. 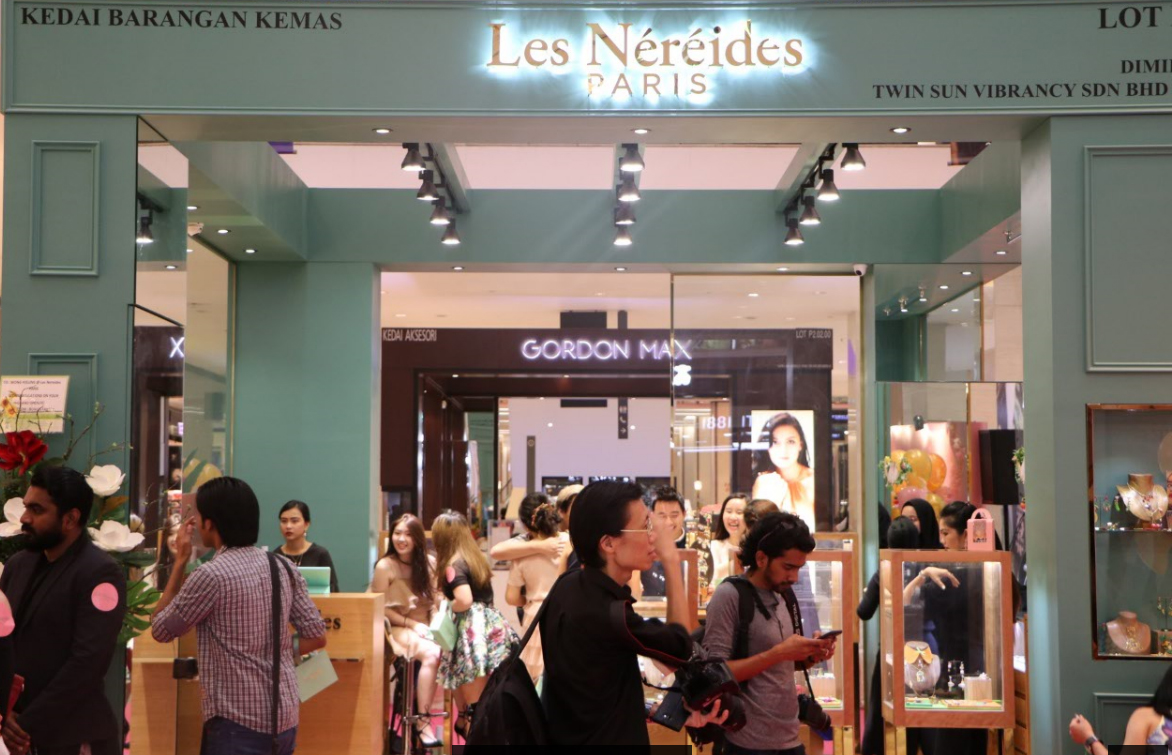 Each piece of jewelry is made and painted by hand in the workshops of Les Nereides and this makes each piece is uniquely its own and each collection tells a story. In Greek mythology, the Nereides were the sea nymph daughters and Nereus, the Old Man of the Sea. It was a premonitory name chosen by Pascale’s grandfather when they created the logo.