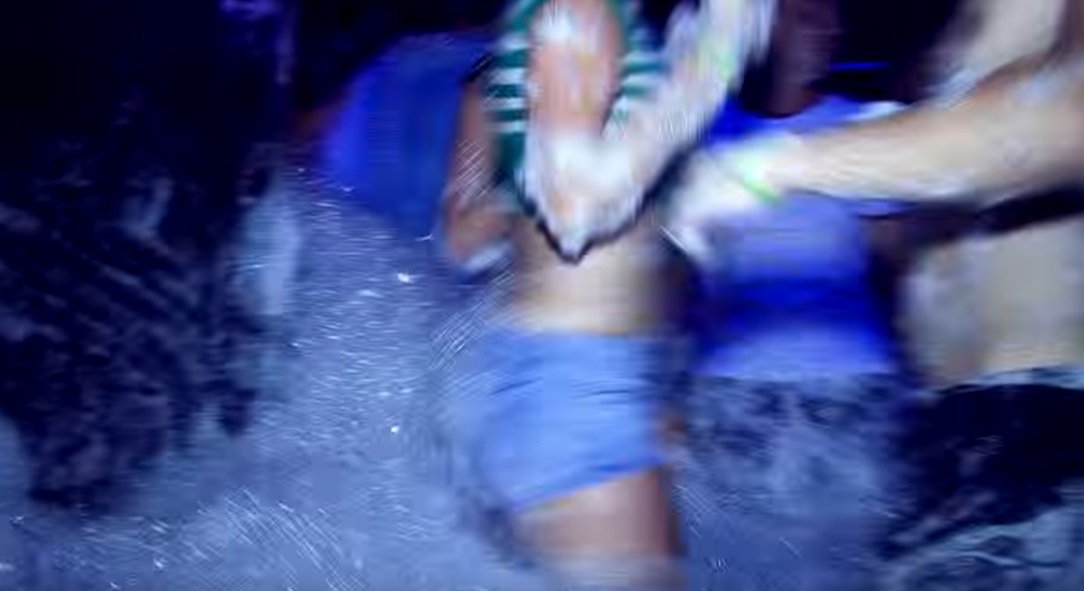 PETALING JAYA: Two Malaysian women filed a police report on Tuesday alleging that they were molested while attending a foam pool party at Siloso Beach Party 2016 on Sentosa island, at the Eve of the new year, The Straits Times reported.

The first one was Evelynn Boey. She said she was suddenly grabbed from behind by her molester in the foam pool.

“He pushed me in and started groping my breast. And he pushed me down into the pool of foam where nobody could see me at all and continued to grope me vigorously and put his other hand into my pants. He was also pulling my bra down,” Boey said.

The second lady who was harassed was Lee. She felt someone grabbing her from behind and trying to pull her pants down, she said.

Both women said they were not drunk, but they admitted that they were wearing only little clothes.

“This is our first time attending a party like this. And it’s quite typical for foreigners like us to think that Singapore is a safe place,” Boey said