Trump: Hillary Clinton could drag the United States into a World War Three with Russia 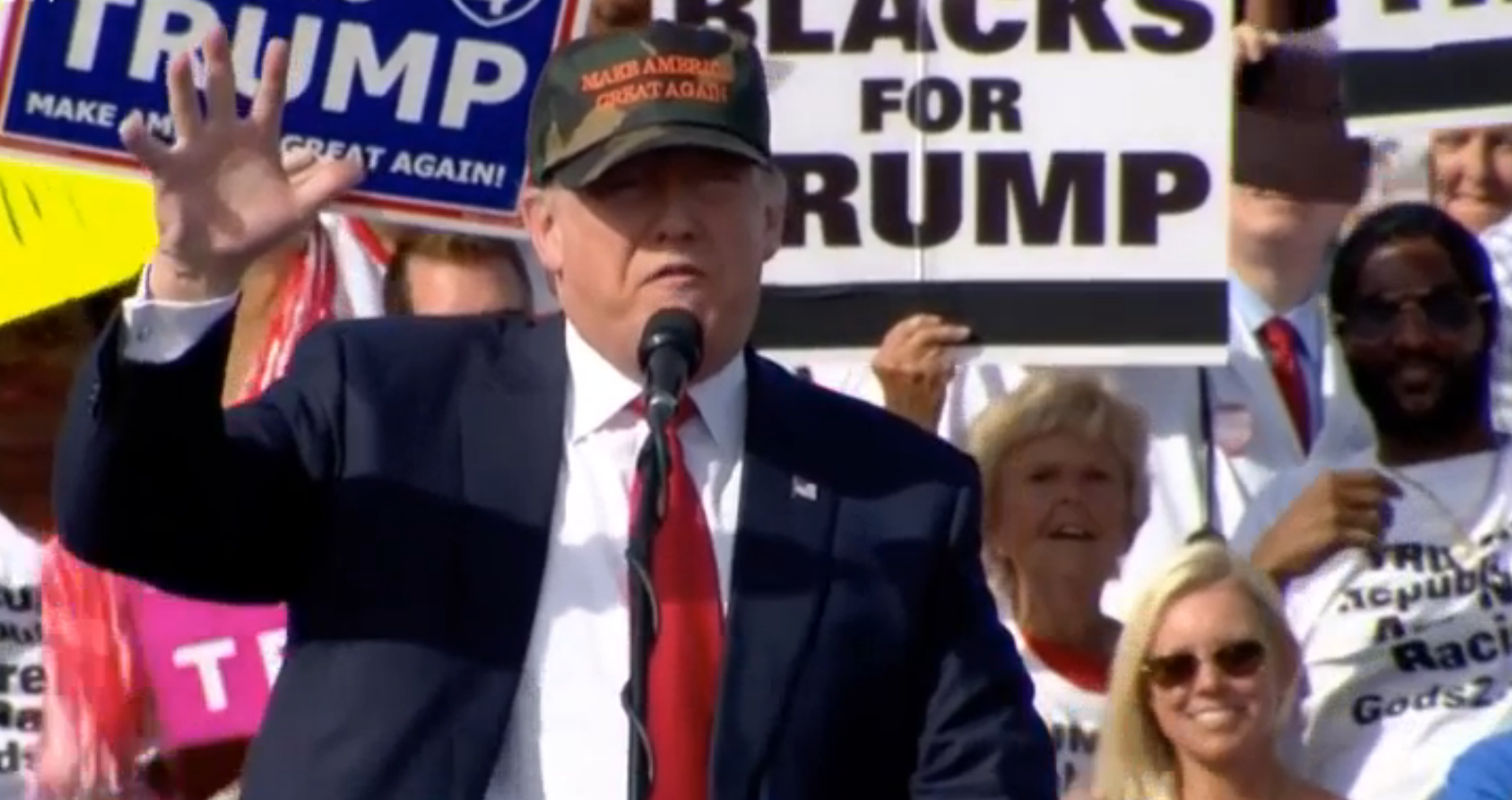 “What we should do is focus on ISIS. We should not be focusing on Syria,” said Trump.

“You’re going to end up in World War Three over Syria if we listen to Hillary Clinton.